This history mystery photo is an example of the two to three that I post each day on the York Daily Record’s Facebook Page. The photos, taken from present and past Yorktownsquare.com posts, invariably attract extensive engagement, meaning comments, likes and shares. I often go in to answer questions as well. The audience is large considering the YDR’s Facebook pages has 22,500+ likes. On this particular Golden Plough Tavern post, about 10,000 people viewed it. I engage with readers on there and also on my own Facebook page and on Twitter. And also when you comment on this blog. These interactions are important in helping to promote and preserve York County’s history. We teach each other. I learn a lot from the commenting, probably more than we impart. Also of interest:  The Underground Railroad and other Civil War Facebook talk.

It will do that as a 3-day-a-week newspaper with an array of digital products.

Until Dec. 31, it will publish seven days a week, running speed for years. So starting on Jan. 2, it will have a new running speed, publishing Tuesday, Thursday and Sunday each week. 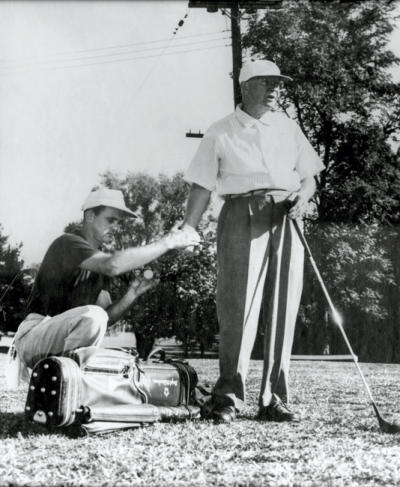 Historic houses in Stewartstown: Doug Winemiller sent along the following flier about an upcoming Stewartstown Historical Society event. Don Linebaugh, one of York County’s best historic minds, will present. Dr. Linebaugh is chairman of the historical preservation program at the University of Maryland: 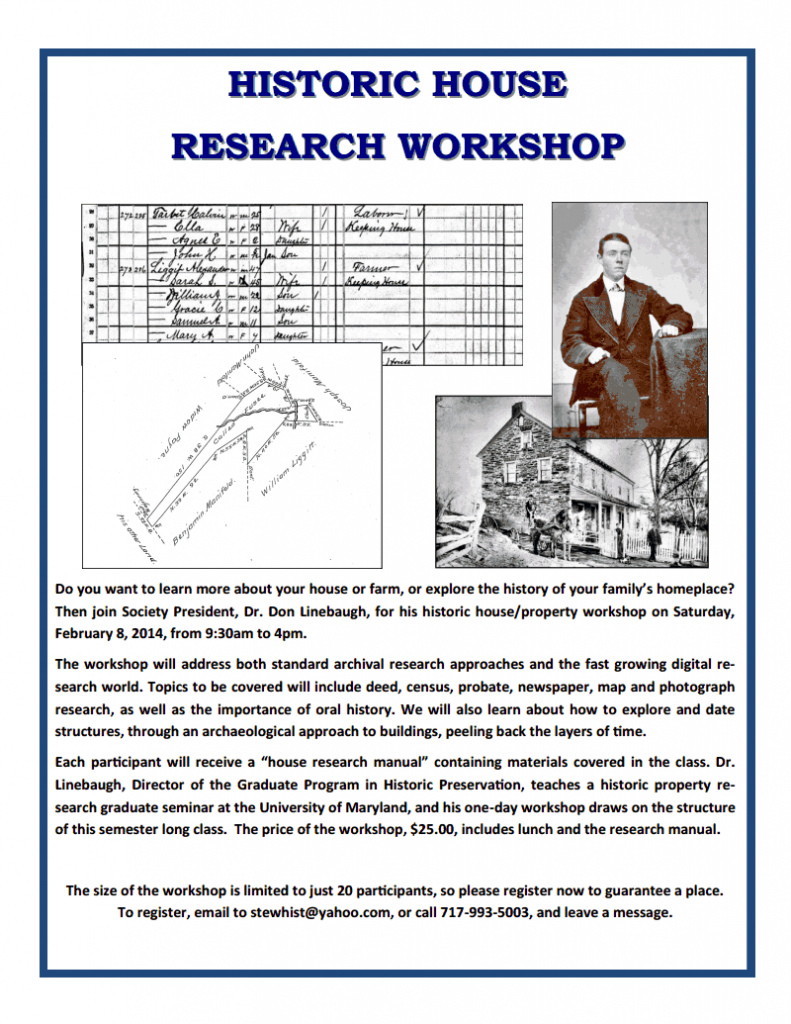