Will American Pickers pick York County to mine for rusty gold? 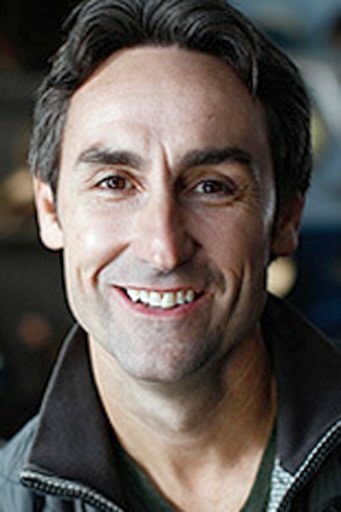 Mike Wolfe and his shorter sidekick, Frank Fritz, are reportedly on their way to Pennsylvania sometime in the next three months. The reality show’s producers are looking places for the American Pickers to, well, pick (antiques). Also of interest: Springetts collector attracts ‘Antiques Roadshow’s’ Kenos and Northwestern York County flag expert: ‘I was interested in my nation’s heritage’ and Of York antiquarian Joe Kindig III: ‘He is generous with his knowledge’ .

The History Channel’s American Pickers are looking for a few good picking places in Pennsylvania.

So says a recent story in the Lebanon Daily News: American Pickers coming to Pennsylvania.

Here are some bullet points concerning that planned visit, according that story:

Where? Just somewhere in the Keystone State, wherever a cache of antiques or just plain junk can be found.

In what condition? Producer Jodi Friedman: “We’re looking for great characters with great, big collections,” Friedman said. “The messier the better. Nothing that’s too pristine. Our guys like to go digging. They like to find the rusty gold, they say.”¶

Good to hear: From Friedman – “Any place they go, they like to find memorabilia that’s special to that area. Anything that has local history is great.” Mike Wolfe, in a visit to York in 2011, said a goal of the show is to teach history, one pick at a time.

A challenge: OK, how about people in York County nominate themselves or refer people who have great, unruly, rusty gold collections. We have a lot of Pennsylvania Dutch pack rats around here.

And when Mike and Frank come here, let’s make a big deal about it.