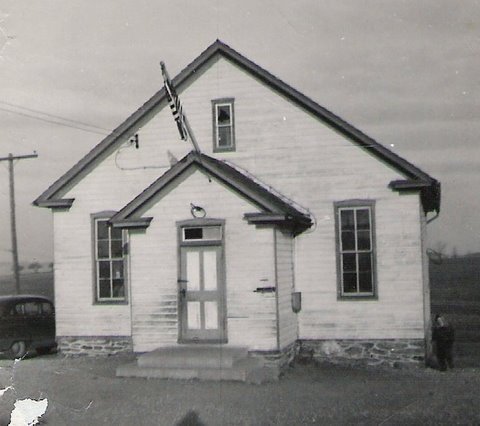 Some day, we’ll post photos of all former one-room schools in York County, Pa. Well, we might not get them all, but when we run across them, we like putting them up on here. Here’s one submitted to the York Daily Record. Can you locate it? Answer below. Here are the stories other one-room schools:  York County one-room schools a graduate thesis waiting to happen and North Codorus Township’s Diehl’s one-room school, aka ‘Corn-Cob College,’ remembered.

A reader noted in my York Sunday News column/York Town Square post I described a staple of breakfast on Codorus Street in York – and apparently elsewhere in York County and beyond.

He submitted a recipe for coffee soup in his home:

“I had coffee soup for breakfast when I was a boy growing up in western Pa. We made ours with Ritz crackers, condensed canned milk, coffee & sprinkled sugar on top. It wasn’t until years later I figuered (figured) out why had cramps at school in the morning. 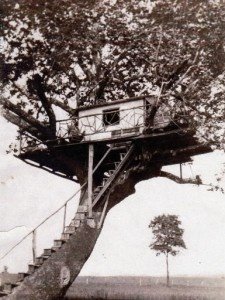 1. The YDR’s Pinterest board displays numerous photos, including this one: The Brook Leaf Love Nest, a popular honeymoon site, shown in 1945. It was constructed on the Howard Emig Farm in Hellam Township along Kreutz Creek. 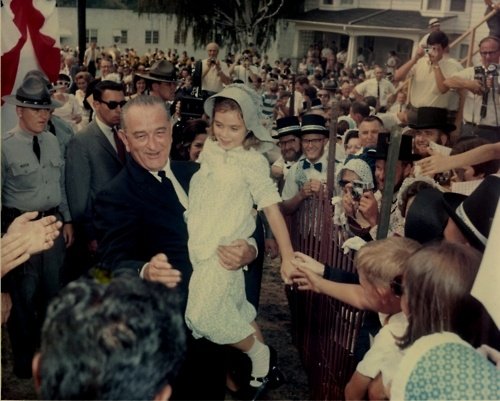 2. Love these local history sites. The Dallastown Area Historical Society’s Tumblr site has such interesting photographs as this rare color one of President Lyndon Johnson’s visit for that borough’s 100th birthday in 1966.

*The school above: Lois Snyder submitted the photo of Shuster’s School  near Seven Valleys.