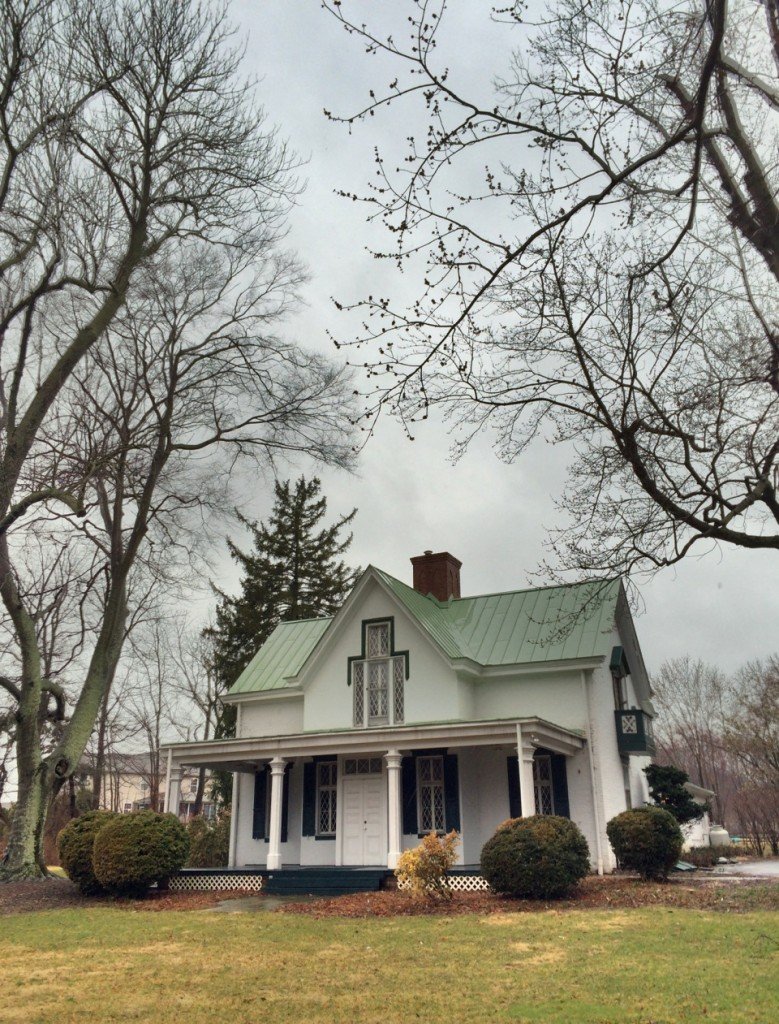 A YorkTownSquare.com story about John Wilkes Booth’s connection to York, Pa. drew many comments and likes on Facebook. It also brought forth this photograph of his birth place, Tudor Hall, from Harford County, Md.’s Don McClure (my brother and a talented photographer). He noted that the historic site is east of Belair, just off MD 22, near Churchville. That’s really not far from the York County line, about 20 miles. Abraham Lincoln’s assassin; his brother, Edwin; and their family made quite an impression on the greater Baltimore area. Check out this tour of sites relating to the Booth family. This Facebook page tells about tours of Tudor Hall. Also of interest: Northern Maryland’s Eden Mill Nature Center offers high dam, intact mill.

A recently released letter indicates that the Titanic missed a collision with another ship as it departed from England.

Had that occurred, the Titanic would have been damaged, but it would not have embarked on its particular ill-fated voyage.

As an AP story states, that moment of peril could have saved the Titanic. A good time to remind folks that the Titanic had 5 ties to York County.

YorktownSquare.com keeps track of great sports moments in York County. This moment in Dallastown will be long remembered, as will this video of the Revs’ Sean Smith’s hop seen around the world.
+++ 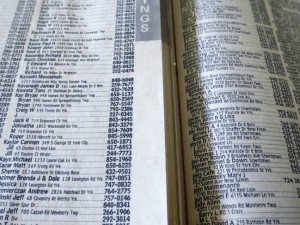 A young journalist in the York Daily Record office quipped the other day: ‘What’s a phone book?’ So to document that phone books did exist for future YorkTownSquare.com readers, we show this photo here and bring to you Gordon Freireich’s recent York Sunday News column: The incredible shrinking residential phone book.
+++

History mystery: This is the first of three locations for the Out Door Country Club: