Have a history story to tell? Consider sending it to the Journal of York County Heritage 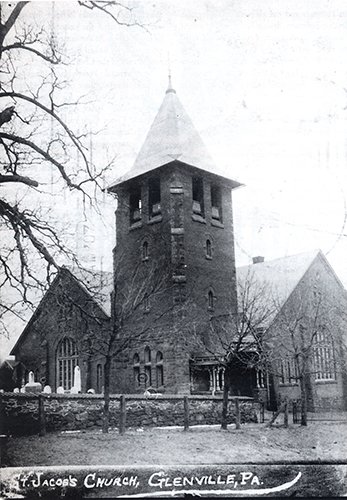 St. Jacob’s (Stone) Church in southwestern York County, Pa., was near the remote farmhouse where a Union Army messenger was killed by a farmer just before the Battle of Gettysburg in 1863. Charles H. Glatfelter, who enjoyed close family ties to the church, wrote about this sad case in which the farmer, George Bear, mistook the courier for a Confederate. Rebels had been crawling around York County in the days before the battle. George Bear was a member of one of the congregations who worshipped at this union church. Dr. Glatfelter’s essay appeared in the York County Heritage Trust’s 2013 Journal of York County Heritage:  Who was that slain Yankee messenger at York County’s Green Ridge? This photo comes from the Trust’s files. Also of interest: Scholarly York County history journal feeds your sense of discovery.

The Journal of York County Heritage, a journal bearing stories of recent and past research on various topics, has become a popular annual publication.

June Lloyd, who serves on the Trust’s publications committee, put out this request on her Universal York blog: “Do you have a story tucked away related to York County’s rich history? Maybe it just needs a little polishing, or perhaps you haven’t written it yet.”

The deadline – Dec. 1 – is fast approaching so please consider this opportunity to share your research. (Update: The deadline has been extended to Jan. 1). If that’s not enough time, consider submitting your manuscript when you’re done – even if it’s February. It will be considered for the 2015 journal.

Everything you need to know about how to submit here.

And for disclosure, I’m chair of the publication committee. Looking forward to seeing your good stuff.

Art walk: So here’s a bunch of photos and Tweets from a cold tour in downtown York. This City Limits blog post has scenes you don’t see every day.

Best of times, worst of times: In Gettysburg over the weekend, you had a unity rally and a Klan march. The Klan loves Gettysburg to make its sad points, whatever those are.

Native son: TCM will be honor York native Cameron Mitchell on Nov. 20. Check out the lineup with a video clip of this pastor’s son who became a movie star.

Best of blogs: Back to June Lloyd, who provided this interesting look at the Red Lion Cabinet Company, a major Red Lion employer in its day and typical of the woodworking and furnituremaking businesses that have been such a key part of York County’s economy. 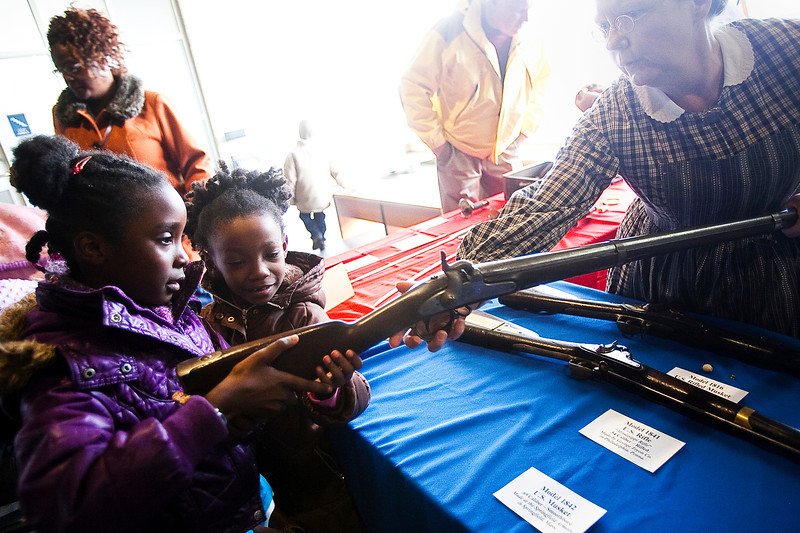 Back to the Civil War. The Civil War Dance Foundation members spent Veterans Day in Gettysburg giving visitors a look at Civil War muskets, rifles, swords and banners that were from the time period. See more photos at the Hanover Evening Sun’s Media Center.

And even more about Civil War – a gallery of photos showing how Steam into History became the Reading Express.