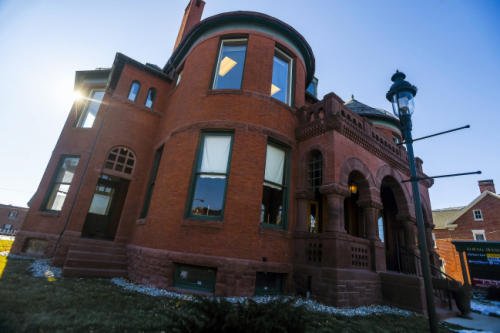 The Young Manor  isn’t young, but it has a new tenants and energy. State Rep. Kate Klunk is one new tenant in the Carlisle Street fixture in Hanover. It’s also a branch for State Sen. Rich Alloway, according to an Evening Sun story. ‘The Young Manor was built in 1893 as a home for Howard Young, a Hanover area entrepreneur,’ the story states. ‘In 1946 the home was sold to the Hanover Shoe Company and used as an office facility.’ In a window of the 18,000-square-foot building stands a display of pictures and memorabilia courtesy of  Hanover Shoe Company’s L.B. Sheppard. Hanover Shoe occupied the space from 1945 to 1977. Also of interest:  In Hanover, Evening Sun’s newsroom moving into former Tanger Hardware space.

+++
Many folks are familiar with Greg Halpin, deputy York fire chief, who is retiring later this year.

Greg’s knowledge of York County and its history and, well, everything York, is a great community resource. He freely shares that knowledge on social media.

So retirement won’t be the end of his generosity in that respect. He plans to continue to operate YorkFire.net, among other things.

A York Daily Record story about Greg’s retirement indicates how deep the Halpin roots rest in the York Fire Department:

“His retirement will mark the first time since 1955 that a Halpin has not served in the fire department. In 1981 he followed his father, William, and three brothers into a career as a firefighter.

“I actually sat down yesterday and did the math,” he said. “Between the five of us in the fire department it was 153 years and 3 months of service.” 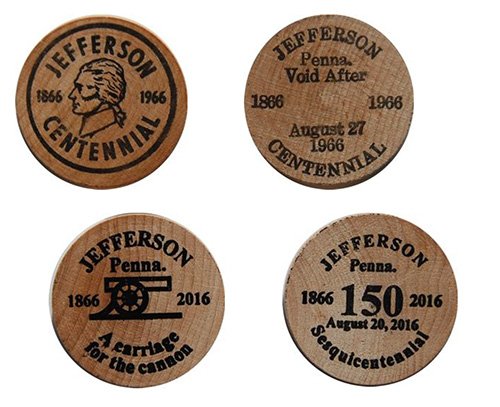 From the always newsy Codorus Valley Chronicles recent newsletter put together by the tireless Ron Dise: Souvenir coins for Jefferson borough’s 150th, coming up in 2016. Proceeds from this fundraiser will be used to restore two cannons in Jefferson’s square.
+++
The Civil War: 150th anniversary 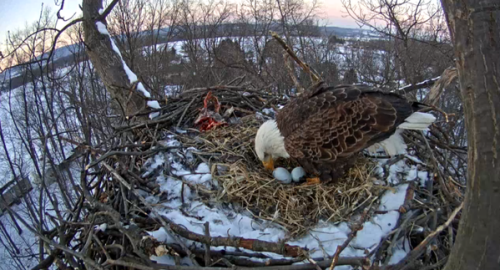 Check out this 100-photo Media Center showing the famous eagles in Codorus State Park, above, as well as scores of other big birds from around the region.

History Mystery: Who is this pacesetter from York, Pa?