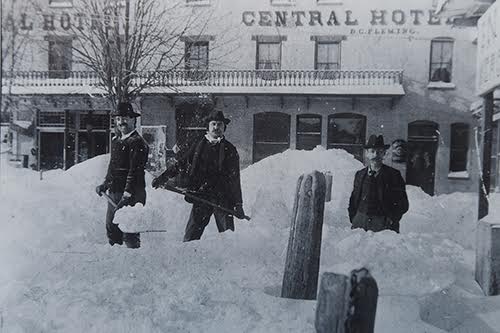 This view of the aftermath of a blizzard in Hanover’s Center Square in 1890 will give some cool relief in these hot days of summer. The town, then observing 75 years as a borough, has come upon another anniversary this year – its 200th. Check out this Evening Sun in Hanover photo gallery showing views of the town of old.  (And view this Hanover photo below.) Also of interest: Hanover ranks as York County’s oldest borough.

This photo of Hanover’s Forest Park came on another anniversary – the borough’s 140th in 1955. The park, now covered by development, was built as an electric park. A century ago, trolley companies constructed parks such as Forest, Dover’s Brookside and Manchester’s Cold Springs, to provide ridership in the evenings and weekends. (Photos courtesy Hanover Area Historical Society.) Also of interest: Dover Township’s Brookside Park last remaining York-area trolley park. But people remember Cold Springs

It’s always good to hear from Gary “Pappy” Heiland, as he reflects on his home county’s past.

Here, he gives a preview of the upcoming movie, ‘Hex Hollow,’ telling about the murder of a suspected witch in remote York County by three assailants in 1928.

“Last summer I was interviewed by Shane (Free) for a documentary movie he is producing based on the famous Rehmeyer’s Hollow hex murder. The interview took about an hour. Some of it will be used in the movie but I don’t know how much.

“One of the three culprits was Wilbert G. Hess. In the 70s I worked with him at McKay Company and learned that he was married to one of my cousin’s. At the time I didn’t know that he had been one of the culprits. 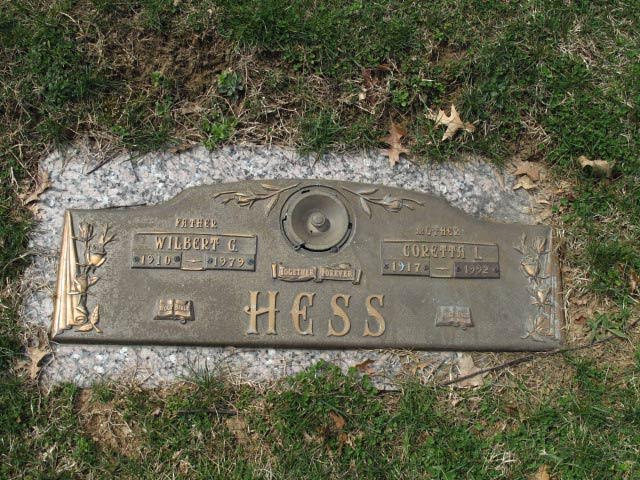 ‘Hex Hollow’ will be screened on Nov. 7 at the Strand Capitol Theater in York.

“I was treasurer/manager of the credit union at the time and got to know him pretty well. It was then that I learned he was married to a cousin of mine name Coretta L. Hess, but I don’t remember the connection to my family.”

This story tells a bit more of Gary’s memories about Hess, one of about 50 stories about the murder. 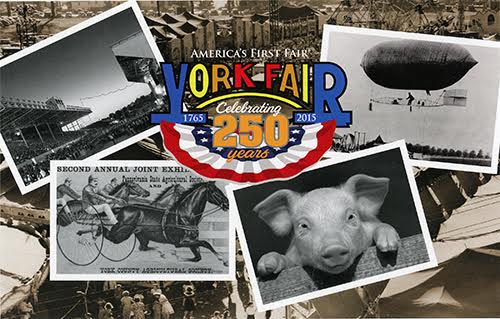 This collage of old photos is one of the York Fair’s promotional pieces in observance of the 250th anniversary of the first fair this year. More about that anniversary. More: York Fair 250.

+++
History Mystery: This old school has since been restored… .

History Mystery: The #YorkCountyPa one-room school has been restored and is used still used on occasion to teach lessons…