Great Depression in York, Pa.: ‘There was considerable personal suffering’ 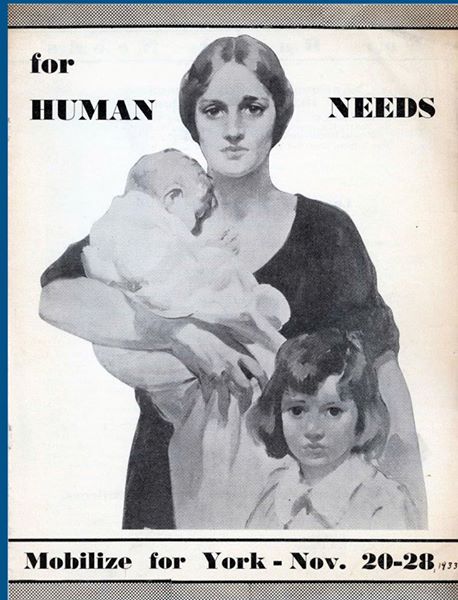 This image highlights the cover of the 2015 ‘Journal of York County Heritage,’ a journal of research about topics from York County’s past. This year’s journal topics: David E. Small Post No. 369 of the G.A.R.; the business legacy of S. Morgan Smith and Children’s Home of York’s farm. This cover photo points to an excerpted piece from a master’s thesis about York and the Great Depression. Charles Bloomfield wrote in that thesis: ‘There was considerable personal suffering . . . These facts belie any impression that prosperity continued through the Depression.’ The journal will be unveiled at a public reception at 7 p.m. Thursday, Sept. 17, at the York County Heritage Trust, 250 E. Market St. Bob Kinsley of Kinsley Construction Co. will speak about preservation of county history, a trust spokesman said. The journal, published by the trust, will be available for $6.95 on Sept. 18, at the trust’s website.  You can submit an article for the 2016 journal. Also of interest: Have a history story to tell?

Here’s another free, neat Thursday night program in another part of York County.

Janeal Juroh will present about World War II rationing at 7 p.m., at the Warehime/Myers Mansion, 305 Baltimore Street in Hanover.

Mikele Stillman of the Hanover Area Historical Society wrote: “This is the best program I have ever watched. She brings all o fthe 1940’s rationed goods.” 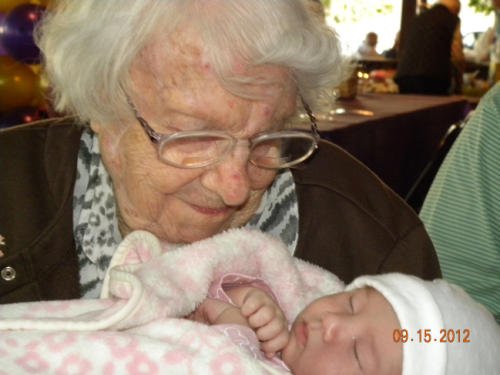 York countian Helen Wheat turns 113 today, believed to be the 4th-oldest person in the United States. Check out this York Daily Record story on this York native. 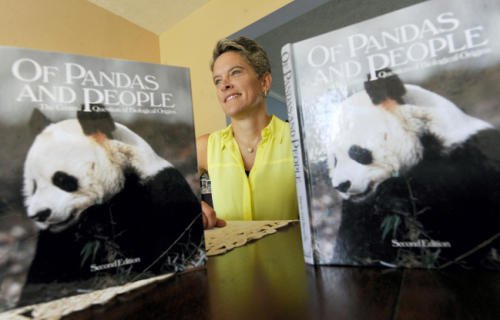 It’s been 10 years since York County – specifically the Dover School District – made national headlines over its mention of intelligent design in science curriculum. Here, Dover teacher Jen Miller is seen with “Of Pandas and People,” a pro-intelligent design book donated by the high school as reference material in 2004. The teacher held onto her copies as keepsakes, according to the York Daily Record.  Check out the YDR’s 10th-anniversary look back at the court case that put York County in the spotlight.

History Mystery: Now, that’s a strange shape for a structure … .

History Mystery: This #YorkPa building is used today for a purpose different from the reason it was built. And this…