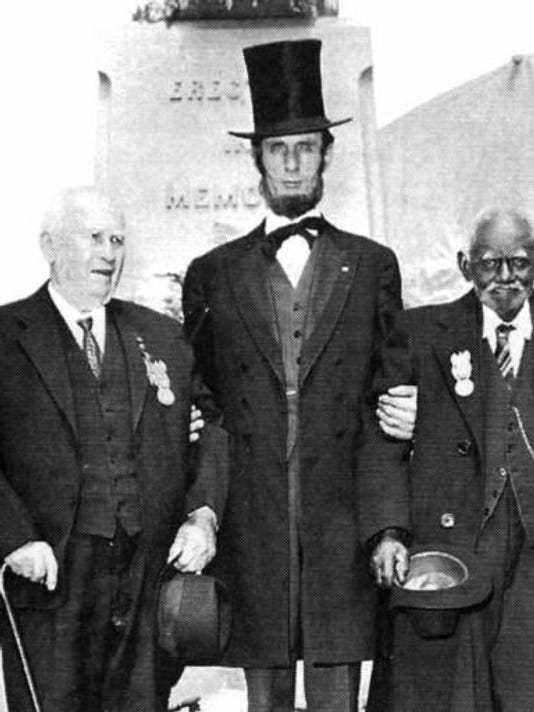 The acclaimed Civil War film “Glory” is great on a small screen, but imagine its power on a big screen.

There’s a rare opportunity to see it at movie houses in the region.

As I wrote after that screening, the cinematography was beyond description and the audio coming from the Capitol Theatre’s renovated sound system made you feel like you were in battle.

I was there to introduce the film – reported to be the first feature-length treatment of the role of black soldiers in the Civil War – and to give closing remarks.

At the end, people were so captivated by what they had just witnessed that they almost seemed in a daze.

It wasn’t the late hour that quieted people.

The film on the big screen with its scope and meaning left people speechless.

Well, we’ll get another opportunity to see “Glory” on the big screen.

Turner Big Screen Classics is bringing back the film for 30th-anniversary showings, and it will be screened at selected theaters in the region on July 21 and July 24.

54th Massachusetts inspired others to serve

The film highlights the heroism of the 54th Massachusetts Regiment, an early African American Union Army fighting unit under the command of  Col. Robert Gould Shaw.

Some asked at that time: “Will blacks fight?” The regiment answered with their blood.

In the film, the unit’s heroics were portrayed in the July 1863 attack on Fort Wagner, a fortification that protected Charleston Harbor in South Carolina.

Their spirited fighting prompted headlines and sparked the formation of other Northern black units. By war’s end, 179,000 black soldiers and 10,000 sailors fought for the North. These African Americans in uniform represented about 10% of the Union fighting force.

In a Journal of York County Heritage article in 2013, researcher Rebecca Anstine indicated that ab0ut 200 names of black Civil War veterans with York County links appeared in a database at the York County History Center. About 50 had been verified at that time.

Anstine found this about black vets with county ties:

He is also known for two meetings with Union Gen. U.S. Grant. In the first one, Grant’s horse stepped on his foot. In the second, Hector reminded the general of the incident and received an autographed book in return.

Wesley Green, fighting for the 8th Regiment, United States Colored Troops, was wounded in the right arm in Olustee, Florida. The resulting paralysis made it difficult for him to farm upon returning to York.

But he was instrumental in forming a Grand Army of the Republic Post in Columbia and Lancaster.

Soldiers from York County in the 54th

Anstine has identified at least two soldiers with York County ties fighting for the 54th Massachusetts, which had to recruit from other states to fill its ranks with 1,000 fighting men.

Aaron Cummings, born in York County, was wounded during the assault on Fort Wagner. He survived that.

He was then wounded in the Battle of Olustee in Florida. He survived that.

He later died in York County.

And Charles Batty, also Boddy or Body, was living in Peach Bottom Township when he enlisted with the 54th Massachusetts.

He fought at Fort Wagner and was listed as missing in action and later presumed to be dead.

Prepping for the film ‘Glory’

If you can make it to theaters to see “Glory,” here are two things to think about.

Those soldiers hurrying to battle against the formidable Fort Wagner included York County men. Think of fighting men as Cummings and Batty.

And the fighting at Fort Wagner depicted in the film took place on July 18, 1863. That came just two weeks after the Confederate occupation of York.

Not long after York’s fathers had looked down the guns of the invading Confederates and surrendered the keys to the city without a fight, black soldiers from York County stared down the barrels of entrenched enemy guns in South Carolina.