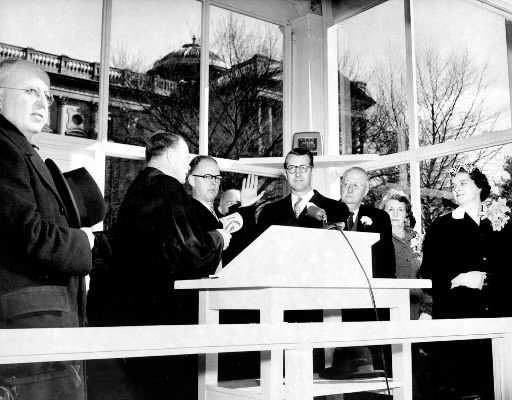 This is one of a series of photographs from York, Pa., Daily Record files showing moments surrounding George Leader’s swearing in as Pennsylvania’s governor. The longshot candidate was top vote-getter 60 years ago – in the November 1954 election. The question before York County and state voters today is whether another York countian, Democrat Tom Wolf, can score a similar victory or whether Republican Tom Corbett will retain his seat. Like Leader, Wolf was relatively unknown before the election year. But smart marketing, among other things, moved him ahead of other Dems in the spring primary, and polls show him ahead of challenger and sitting governor Tom Corbett today, Election Day, 2014. (See other photographers below). Also of interest: Check out this blog’s All politics is local category.

The YDR’s Ed Mahon has been covering the Wolf-Corbett gubernatorial race for months.

He took a step back recently to look at George Leader’s campaign in 1954 in which he was leader of the pack:  How Democrat George M. Leader won Pennsylvania and York County in 1954.

He put forth the comparison above – that both Dover Township’s  George Leader and Mount Wolf’s Tom Wolf – were relatively unknown prior to the election year. 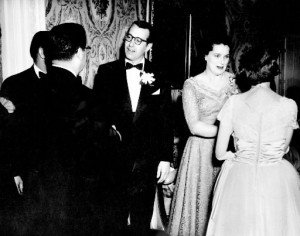 1. York County, indeed, backed a Democratic candidate – native son Leader – following the rest of the state in 1954. But that wasn’t unusual in those days: Dem candidates took York County in gubernatorial races in 1950 and 1958. 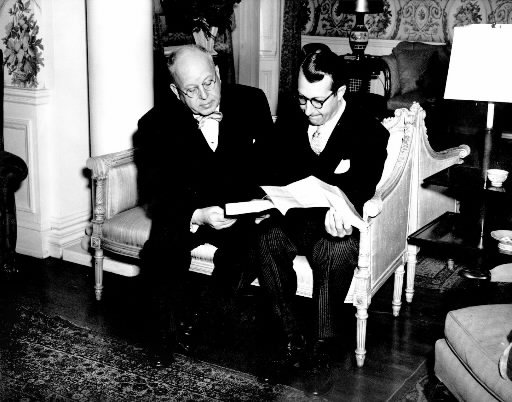 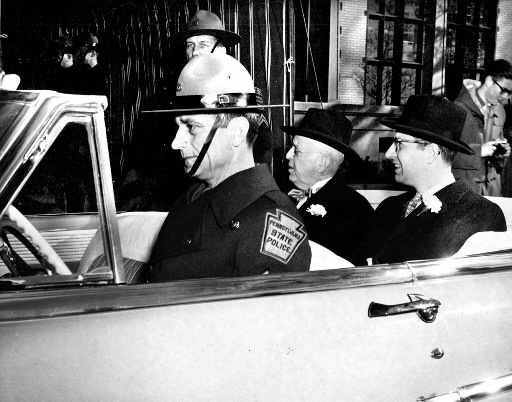 2. In York County, Wolf is going against a different electorate from that faced by Leader. In the 1980s, the Republicans took a voter registration lead that they’ve never relinquished.

3. ‘But I really did feel, deep in my heart, we could go out and win that campaign in ’54,’ Leader said in a 1994 interview in which he discussed his unsuccessful bid for state treasurer in 1952. His heart was right. 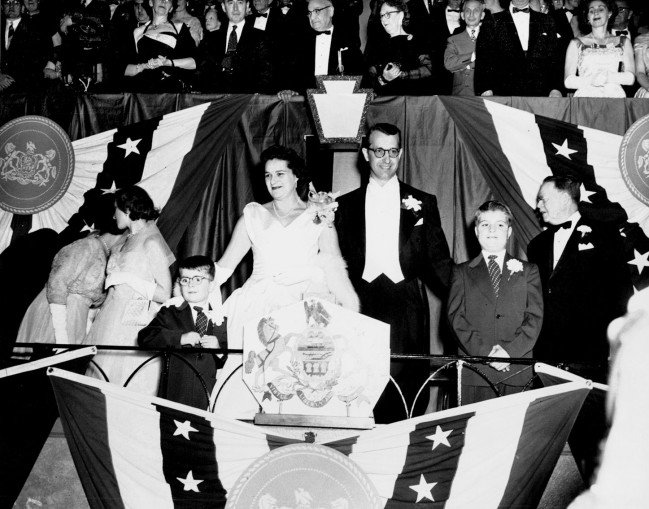 4. Leader won Pennsylvania by a margin of  280,000 votes. York County voters backed Leader  46,029 – 27,619 in that race against Lt. Gov. Lloyd Wood. ‘Not even bitter cold rain and heavy snow flurries could stem the outpouring of York countians anxious to put a native son in the governor’s mansion,’ The Gazette and Daily said about the victory. Also of interest: George Leader died in 2013. This Media Center shows photos from his funeral.

– Check out these stories and photos about Tom Wolf of York’s Mount Wolf.

– Visit YDR.com/pagov  for the latest coverage of the Pennsylvania governor’s race.

– This Media Center provides numerous photos of George Leader over the years.