6 views of New Freedom, Pa., a pleasant town of travelers, past and present 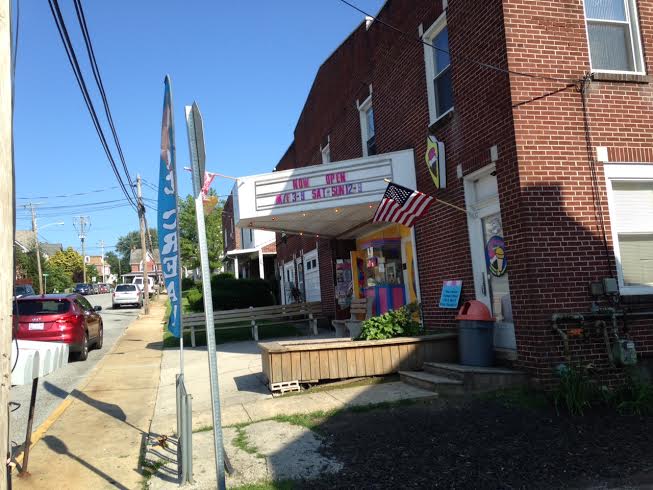 Until the last part of the 20th century, New Freedom was a relatively self-contained railroad town. As did several York County towns, it had its own theater, now Bonkey’s Ice Cream. So it remains a popular meeting place in the borough. Since Interstate 83 was completed in 1959, New Freedom has increasingly become a bedroom community for workers who drive to Baltimore each day and return to their homes in this attractive town in the evening. So New Freedom, built around the railroad, remains a town of travelers, who are part of what is called the Maryland Migration. Also of interest: Transportation has defined the neighboring town of Shrewsbury, too.

New Freedom gained a spot on the map as the first stop on the Northern Central Railway north of the Mason-Dixon Line.

So steam trains would pause there – Abraham Lincoln’s funeral train was one – to take on water from this summit stop on the line.

Railroading – and its beneficiaries – are still seen around this southern York County community.

Here is a brief ‘biography’ of the town. 5 more views of the town are below. 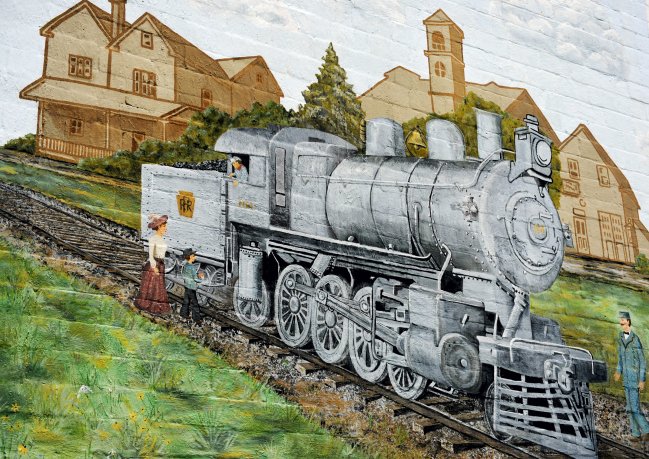 The York County Heritage Rail Trail begins at the Mason-Dixon Line and follows the old Northern Central right of way into the borough. So it’s not surprising to see a mural devoted to trains and railroading along the way. 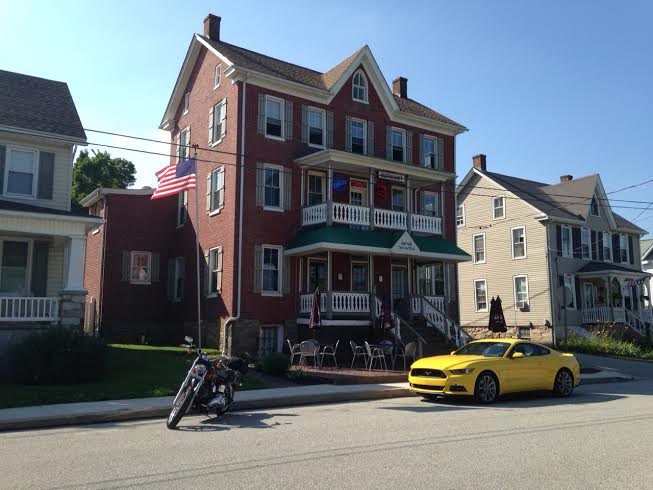 The Hodle  Tavern has been beside the railroad tracks for decades. Bob Ketenheim writes in Around New Freedom that Jeremiah Smith built the Colonial Hotel in 1883. It’s been remodeled numerous times. 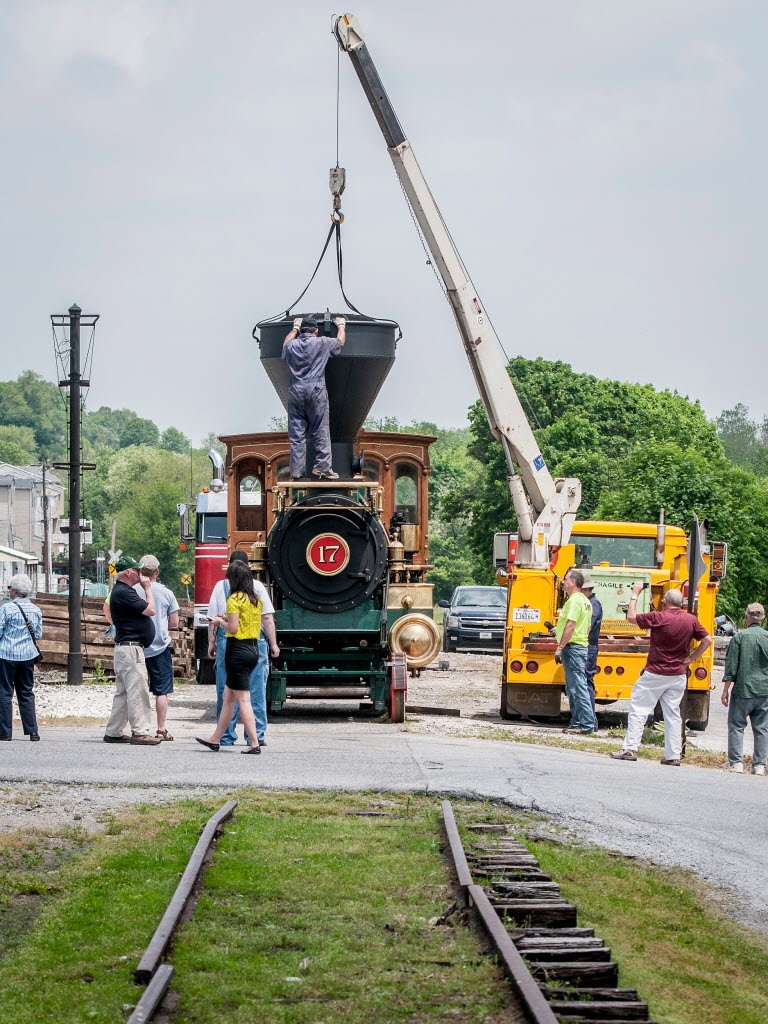 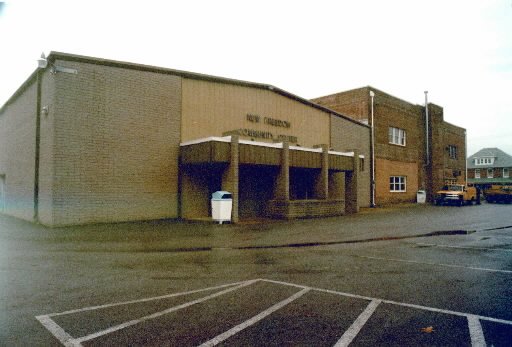 Self-contained New Freedom played host to its own high school, now the New Freedom Community Building. The most famous graduate of this school? Cameron Mitchell, the movie star, as a plaque inside the school indicates. The high school’s former students traveled to Susquehannock High School when that new building opened in the 1950s. 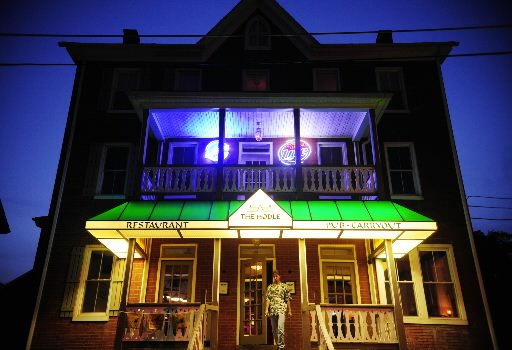 As it has done for years, The Hodle Tavern services rail trail and Steam into History users – and non-travelers as well.
Also:
To see all past York Town Square posts with short descriptions, visit these archives.