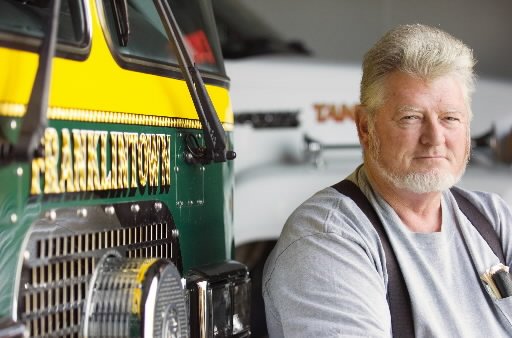 Robert McDermitt heads the Franklintown Community Fire Company that is a topic of controversy in the community of 568 people. Historian John Gibson wrote about Franklintown: “This village is delightfully situated in the eastern corner of Franklin Township, with a commanding view of four townships: Warrington, Carroll, Washington and Franklin, all of which meet at a point, a short distance east of town.” Also of interest: Franklintown required guns for 12 years. 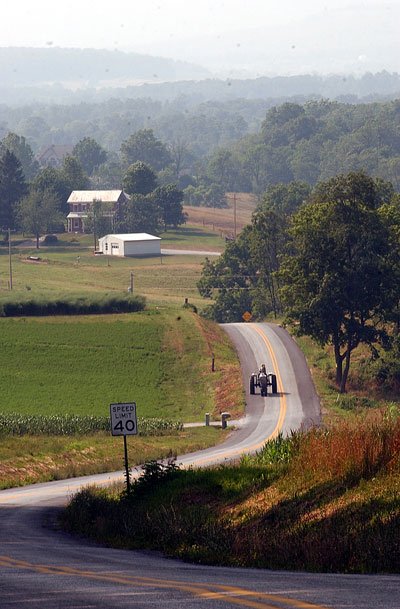 This is from Franklin Township, which completely surrounds Franklintown borough.

It’s in the news nowadays because of a fierce election contest in which seven candidates are running for four seats, unusual in county municipal races in which not enough candidates can be found to fill ballots. The reason? Things are just messed up in that northeastern York County borough, candidates say.
This is the first time that Franklintown made the news since it made big headlines, national headlines, for its mandatory gun-ownership law, on the books for 12 years.
The council repealed the ordinance ordering heads of households to own guns in 1994.
Here are some facts about Franklintown, taken from John Gibson’s 1886 “History of York County, Pennsylvania”:
– The town was founded in 1813 and incorporated as a borough in 1869.
– Early on, it was derisively called “Buttstown” – after unpopular early merchant William Butt – and that name stuck for years.
– It’s main street was named Baltimore Street because it was on the road from Baltimore to Harrisburg.
– Dillsburg, only two miles away, was settled earlier and that head start helped it to win out as a business center in northeastern York County. 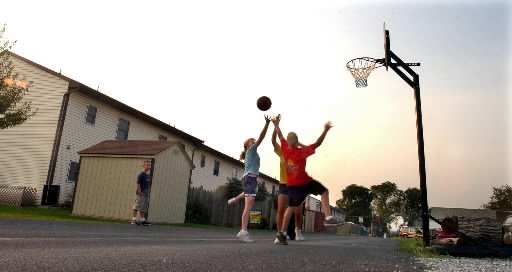 Franklintown, popular with commuters, now is home to apartments and condos.