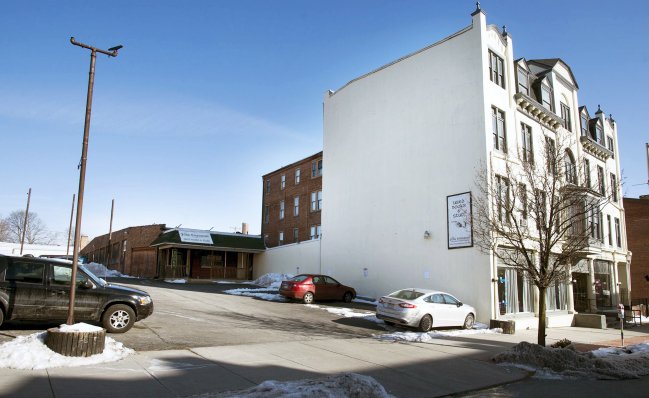 Royal Square has secured this building, among others, in the WeCo district of York, Pa. I wrote this on the Fixing York community Facebook Page: ‘Royal Square’s Bond Building sold Studebakers. RS’s Doll’s Garage, seen here, sold Hupmobiles. Really. Royal Square has this nice car thing going … . So thoughts on Royal Square’s WeCo venture?’ There’s a detailed description of the Royal Square expansion west of the Codorus in this York Daily Record story. The acquisition includes the well-known York Emporium building, left, and the bookstore will continue to operate there, its home for 10-years. Also of interest: The name’s Bond. Bond Building. Will it have a productive future?

In Facebook discussion about Royal Square’s presence west of the Codorus, Terry Downs, a student of history, called for the developers to take a look at the Penn Street Farmers Market.

He noted that the market will observe its 150th birthday in 2016.

I replied to Terry on the Fixing York Facebook Page:

“Appreciate you pointing out the coming 150th of Farmers Market, oldest operating covered farmers market around here. Opened right after the Civil War … .”
+++

Dori Maynard passes away: This daughter of famed journalist Robert Maynard always appreciated her York, Pa., ties. And she carried on his – and her own – important work.

Bon-Ton: Of the potato chip kind 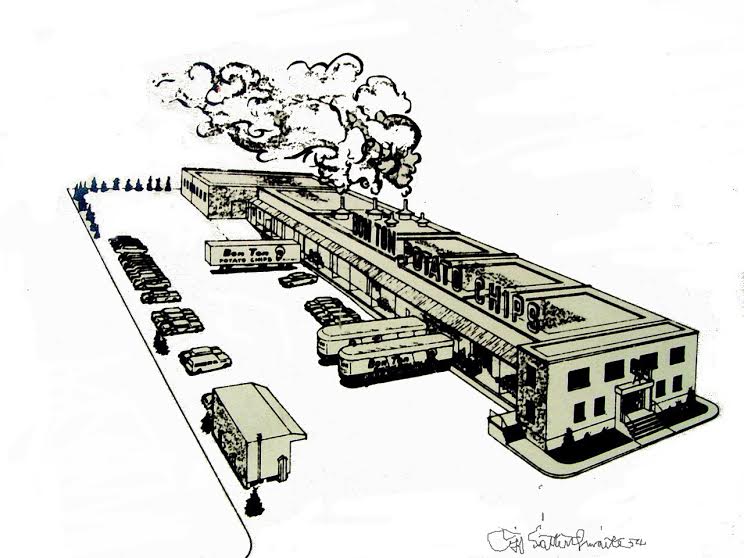 History Mystery: A room with a view. But what room?