For York County collectors, these toys are not just for fun

This old metal sled, for sale at this past weekend’s Great York Toy Extravaganza, dates before World War II. Its presence at the large toy show, whose visitors included serious-minded antique collectors, reminds you that York County was home to a major maker of sleds before World War II. American Acme in Emgisville made them by the thousands. A newspaper article says the company sold more than 150,000 sleds. But the raw material of choice was wood, rather than metal. See this ydr.com photo gallery showing a sampling of toys at the extravaganza. Emigsville’s American Acme’s Royal Plane sled: ‘the real sled for ‘reg’lar fellers’

If these dolls could talk … . They were among the antique toys on display at the Greater York Toy Extravaganza.

Vermont in the Civil War: A book about Vermont’s contributions to the Civil War has won a big award. Nice seeing a “local” book win big. Vermont sent nearly 10 percent of its 350,000 residents off to war, as detailed by Andre Fleche in “The Revolution of 1861: The American Civil War in the Age of National Conflict.” 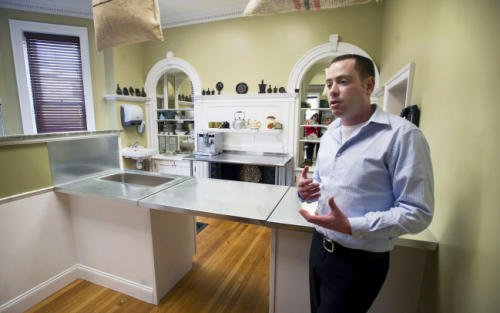 Seeing stars? Yes, stargazers are adding another telescope to the The Edward L. Naylor Astronomical Center and Observatory in Lewisberry. If you didn’t know such an observatory existed in those high hills to the north, check out: Astronomical Society of Harrisburg.