For preservationists, not a great day when this York, Pa., landmark came down 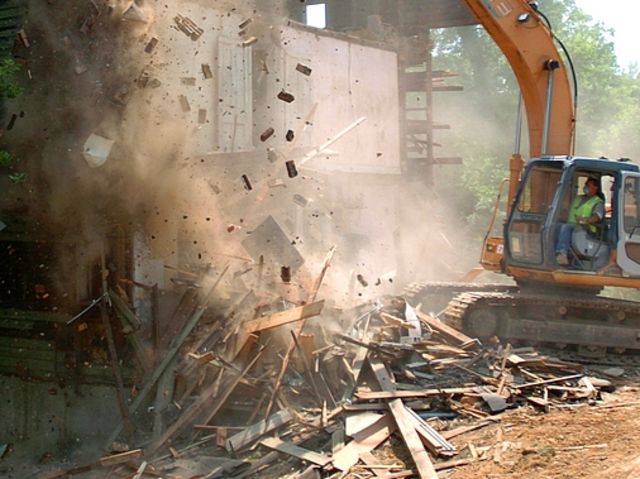 We like to keep readers up to date on the changing landscape of York County. It’s not just for readers of  YorkTownSquare.com living in the ends of the earth. York County has a lot of acreage, so it’s hard to see everything coming down – or going up. So this photo is part of a news quiz of several structures that have been demolished in recently months – or in this case – years. This is the only historic building that’s part of the quiz. Can you locate it? It is admittedly a bit difficult to ID this, but for preservationists, this image might be burned into your minds. (See another photo and the answer below). Also of interest: Check out these quizzes and (fun) tests. 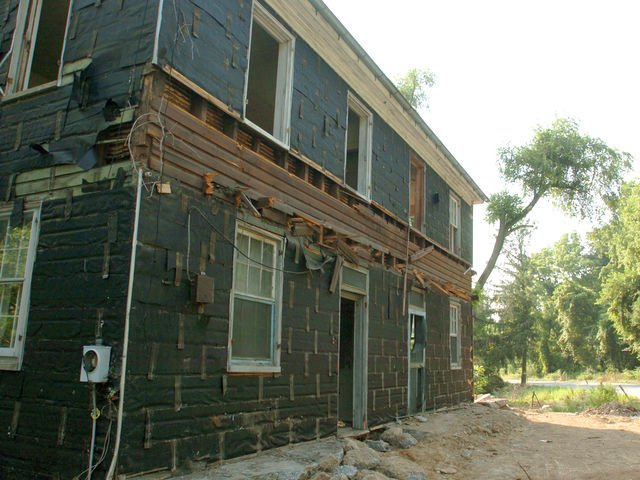 Answer: That’s the old Ore Valley station on the Ma & Pa Railroad that became rubble (top photo). The photo immediately above is the train station, stripped down and ready for the bulldozers. That was not a great day for preservationists when it came down. See other photos of the station’s demolition. Also of interest: Treasures found after Ore Valley’s Maryland and Pennsylvania Railroad station was demolished.

Ron Hershner will present about his book “Letters from Home” to the York Civil War Roundtable tonight.

His book is an exposition of 23 letters written by mostly southern York County relatives to young Union Army cavalry John Harvey Anderson. The book provides interesting insight about life on the homefront in the Civil War. Yorkblogger Scott Mingus writes provides more about “Letters from Home.”

We’re on the cusp of several serious decisions about the future of the York City School District.

To help in your understanding of the issues facing the school, check out this interactive timeline.