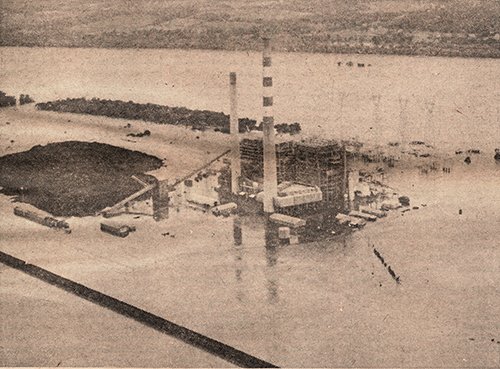 As the rains from the Storm of October 2013 fell earlier this month, inevitable comparisons came with those of Tropical Storm Agnes in 1972. Well, Agnes offered up 15-plus inches a short span. The recent October storm dumped 9.11 inches. But these photos show the real difference. Here’s the ‘Met Ed plant at York Haven’ under water in 1972. Also of interest: Check out these bad weather photos and story from York County’s past.

The front page of the June 24 edition carried these striking photographs.

This headline writer was having fun amid the raging storm known today at Tropical Storm Agnes. 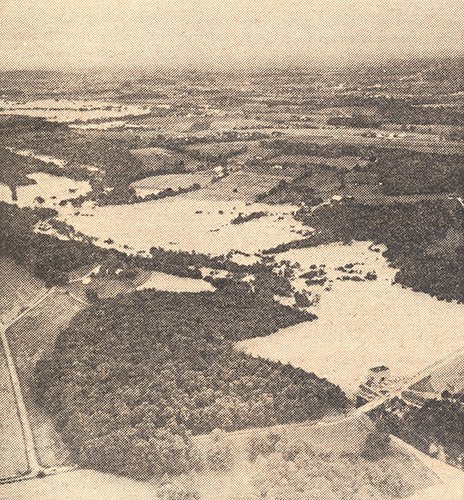 This was York County’s newest lake, the back up behind Indian Rock Dam. Also of interest:  Indian Rock Dam, controller of Codorus flooding, has observed its 70th anniverary. 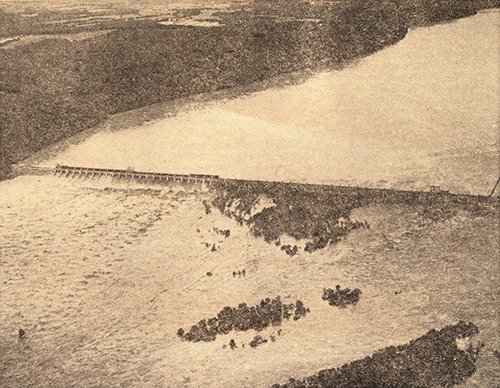 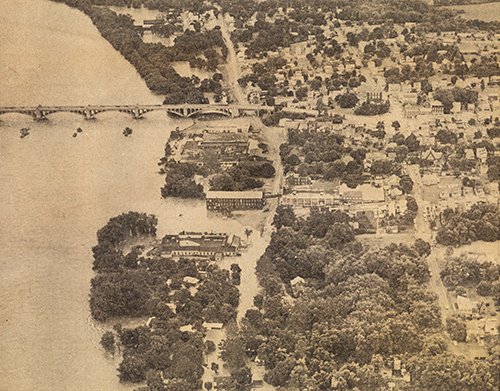 The caption: ‘The Front Street area of Wrightsville was evacuated Friday as the rain-swollen Susquehanna River rose to record heights. Front Street runs along the river on the left of the row of trees.’ Also of interest: Check out these storm of 2011 links of Wrightsville, rest of York County.