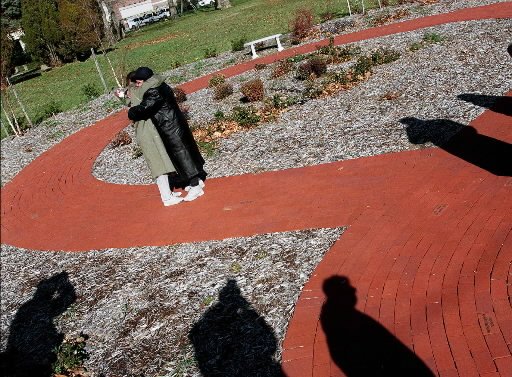 The AIDS Memorial at York’s Albemarle Park was dedicated 10 years ago.

An interesting statistic was put forth at a World AIDS Day event Sunday in York.

A local agency, Caring Together, which deals with HIV-infected patients listed a case load of about 450. A spokesman was not clear on how many had AIDS.

This large number of patients from just one agency shows how HIV and AIDS has spread since the first American case was diagnosed in 1981. Or maybe more to the local point, it shows the growth after an 11-year-old boy becomes the first known county resident to die from complications stemming from AIDS in 1984.

“Never to be Forgotten,” tells more:

“The boy was a hemophiliac who contracted the virus from a blood transfusion. He was one of two known county residents with AIDS. The second victim, a man, was undergoing treatment at the University of Maryland Hospital. The boy was thought to be the only child in the state with the disease. Some hemophiliacs, who depend on regular transfusions, are refusing blood. A National Hemophilia Foundation spokesman said recent treatments enable many hemophiliacs to live a normal life span. ‘Bleeding is still the No. 1 killer of hemophiliacs,’ she said.”

As with the boy’s death in 1984, people shouldn’t stereotype AIDS patients.
“Those with the disease are mothers and grandmothers, professionals and neighbors,” a Caring Together spokeswoman said. “You can’t tell by just looking at someone.”