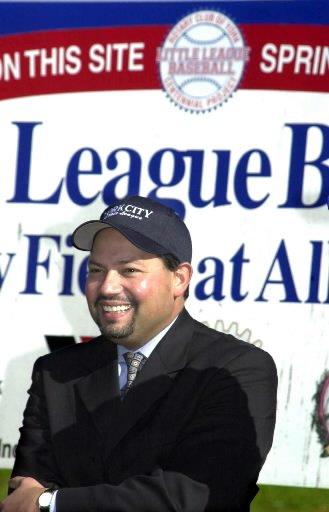 Gov. Ed Rendell made York resident Abe Amoros an offer he could not refuse.
Would Amoros temporarily take over for the state Democratic Party’s regular executive director, who is on leave to head Hillary Clinton’s campaign in Pennsylvania?
Amoros’ affirmative answer propelled him to the water’s edge facing the political storm that is starting to wash across Pennsylvania as Clinton and Barack Obama vie for Dem votes… .