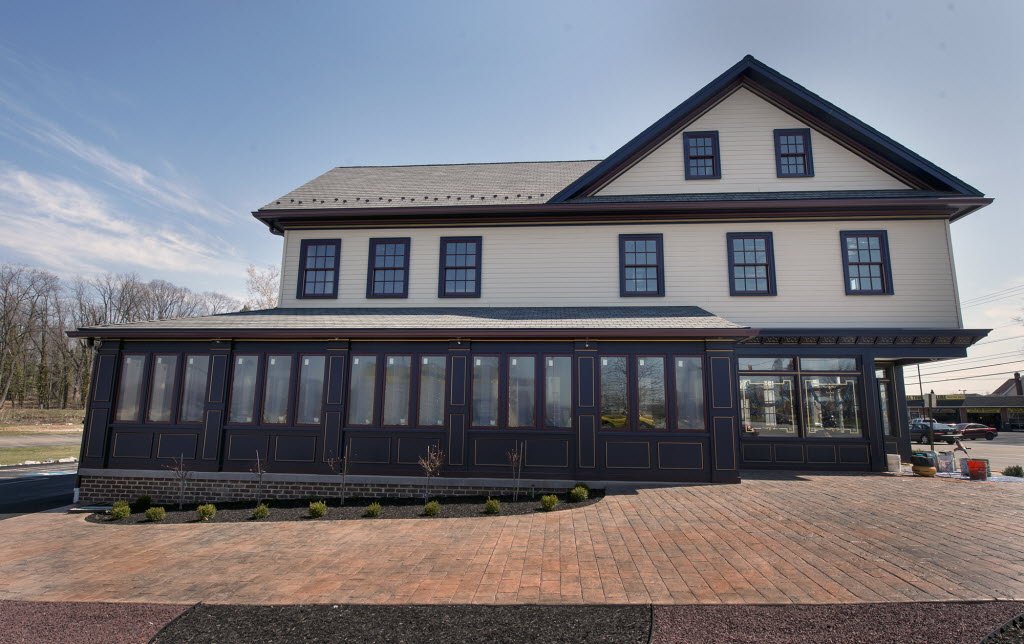 Remember the Road House Restaurant in Springettsbury Township? It’s now the First Post, and it just opened. And the major renovation of this old place (seen here while work was underway earlier this year) reminds you that a short distance west, a couple of other old properties are threatened with razing, not renovation. A developer is looking at the art deco Modernaire Motel and the nearby Bloomingdale estate. First Post promises to be wildly successful, if the fan reaction the YDR’s Facebook page (below) is any indication. A piece of York County’s past has been preserved, and its quality of life has been undergirded. Will quality of life be undermined with the razing of those two landmarks at Mount Zion Road and Route 462? Also of interest: The First Post: 6 views of how Springettsbury Township’s old Road House Restaurant building has changed.

The First Post in Springettsbury Township is now open. Hours are 4 p.m. to 11 p.m., seven days a week. 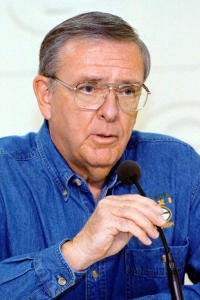 Ron Wolf, New Freedom native and Susquehannock High School grad, will be inducted into the NFL Hall of Fame this weekend.

“Sometimes you’ll go out there and you’ll go, ‘How are you doing?’ Thompson said Tuesday. “And he goes, ‘How come you got this guy out here?’ Stuff like that, and it’s usually just to see what kind of reaction he gets.”

The elder Wolf has earned the right to ask. After all, he was the general manager who turned Green Bay back into one of the NFL’s top teams during a decade-long tenure that began in November 1991.

Ron Wolf traded for (Brett) Favre in 1992, the springboard move to the Packers’ resurgence.

More than two decades later, he got the call to come to Canton.

Keeping track: Of the fortunes of old moviehouses.

History Mystery: Can you locate this building?

History Mystery: This J. Horace Rudy stained glass window is one of several artpieces in the old Citizens Bank building…