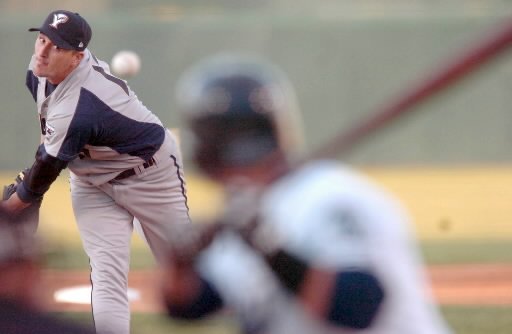 The York Revs opening their first season on May 4, and that created a bunch of firsts.
According to the York Daily Record:
For the first time in nearly 38 years, a team representing York played regular season professional baseball on Friday night.
The York Revolution took the field at The Ballpark at Harbor Yard against the Bridgeport (Conn.) Bluefish in an Atlantic League season opener.
It was York’s first pro game since September 1969, when the York Pirates folded after winning the Eastern League title.
Unfortunately, a 12-run sixth inning by the Bluefish – the Atlantic league’s all-time winningest franchise – was too much for the Revs to overcome, and York lost, 15-8.
But for now, the result isn’t too important, even if York’s bullpen blew an 8-3 lead.
To help fans get their fill of Revolution trivia, here are Friday night’s firsts in franchise history: