Fighting in cramped World War II aircraft like those at York Airport? ‘I just couldn’t imagine.’ 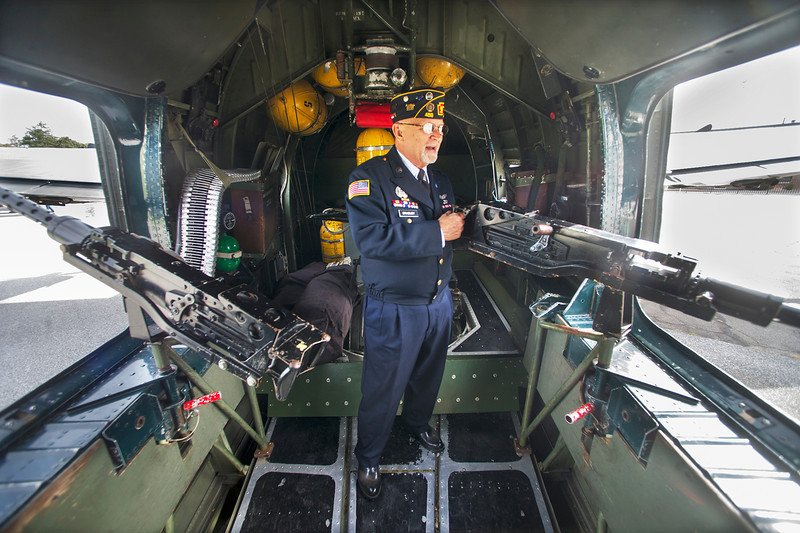 The Collings Foundation Wings of Freedom Tour landed at Thomasville’s York Airport this week, stayed ‘a while’ and then flew away leaving some visitors marveling. Fighting in the tight quarters of those World War II planes? ‘I just couldn’t imagine,’ York Township’s Don Bradley said. Here, he walks through a Consolidated B-24J Liberator. Bradley was in the U.S. Air Force from 1958 to 1964 and refueled B-52s. Check out ydr.com’s Media Center gallery: Touching wings of history. World War II turret gunner William ‘Shorty’ Burhans: ‘It was dangerous stuff … I almost didn’t make it’.

Members of the public can check the York Daily Record archives online by clicking on: http://www.ydr.com/archivesearch.

Back stories of the Chambersburg Public Opinion, the Lebanon Daily News and the Hanover Evening Sun also are available online.

In recent website work, the links to those archives were temporarily disconnected.

The Daily Record digital archives go back to sometime in 1992. If you need info in years before that, check out microfilm at the York County Heritage Trust archives.

Writing it through: Sometimes, posts from this blog turn up in the York Sunday News. In case you missed them the first time, here are a couple that newspaper readers digested as well: York late in getting library/college.

Double teaming: BAE CEO and union chief come together to write an op ed piece in the YDR/YSN about the future of the Bradley Fighting Vehicle, a product made, in part, by BAE in Bair. For more, check out: A study in contrasts at Bair Station. 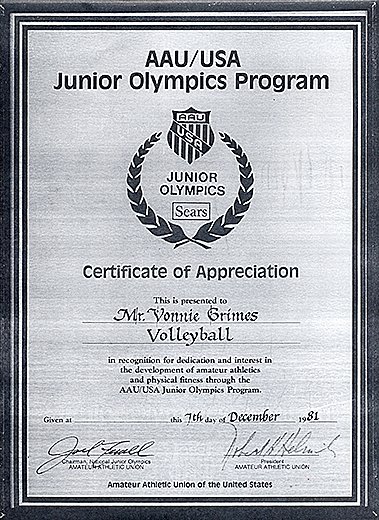 Community leader Voni B. Grimes stopped by the other day to tell two Loretta Claiborne stories. First, he was honored to be Sunday school superintendent when young Loretta Claiborne was baptized. In fact, he alerted the pastor that Loretta was ready to take the sacrament. Then he told about running with teenage Loretta. When he stopped, she kept running. And kept running. And she kept running up to this day – when at 60 she is recognized as the world’s best-known Special Olympian. Voni Grimes, himself, has long been involved in sports. Here is a certificate received for his work with Junior Olympics. I’ve always wondered how York High grads Loretta Claiborne and Voni Grimes feel when they pass the buildings with their names on them. They probably think, ‘I’ve been blessed.’