Farm house in Indian Rock Dam area: Surely this is York County at its best 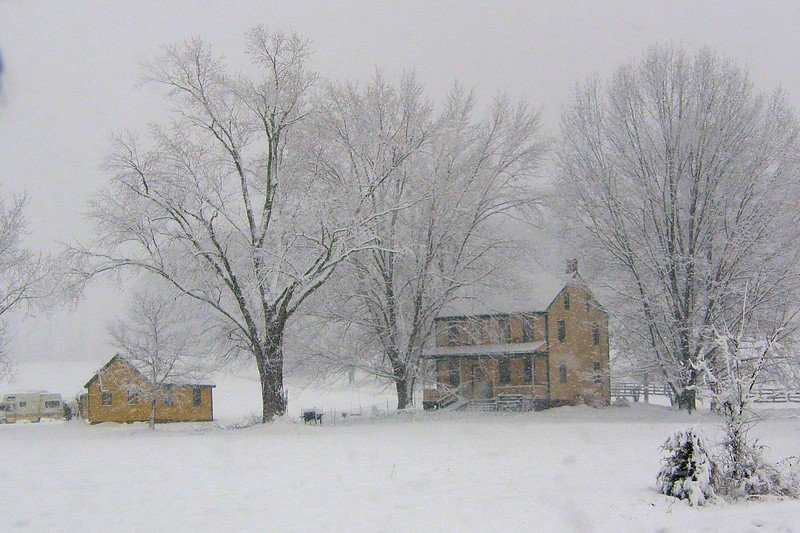 Ah, a simple and beautiful York County farmhouse in the snow. And this scene comes from one of the loveliest area around York – the Indian Rock Dam area. Surely, this is York County, Pa., at its best. Dave Lensch of Spring Garden Township submitted this photo to the YDR Nature and Scenery gallery earlier this month. He wrote: ‘Joanne Mays photo of a farm house on Days Mill Rd.’ This photo is one of hundreds that area residents have submitted to YDR.com’s Your Photos. Also of interest: The Norman Wood Bridge at sunrise: York County at its best.

He also provided a host of other charts and maps that explain Wolf’s performance in York County and across Pennsylvania.

Part 4 of a true crime story from 1866 in York County is now on-line. http://t.co/h2iZBkpFDd #murdermystery #truecrime 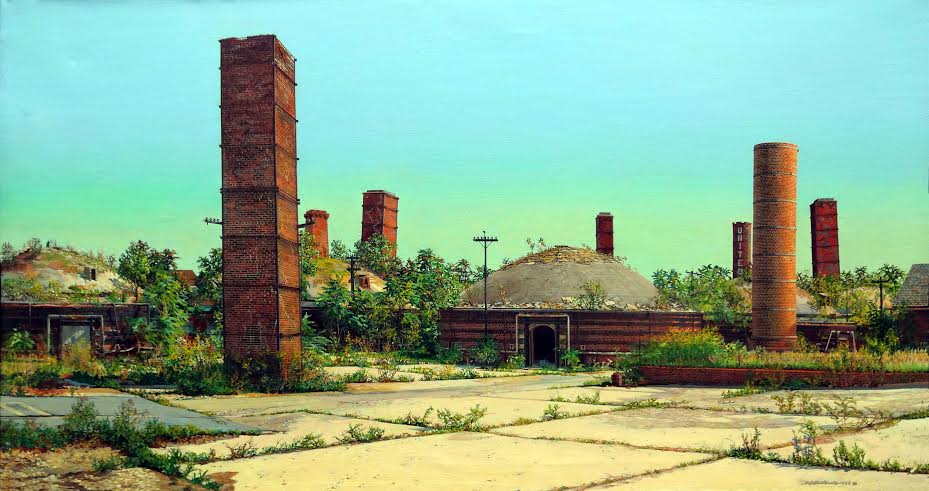 Former York artist Cliff Satterthwaite painted this on location scene of the U.S. National Arboretum on Route 50 in Washington, D.C. He offered to the arboretum, but he said it was not accepted. More: Satterthwaite category.

Days gone by … and today: Such scenes bring back memories. Interestingly, I was in some of the shops around Central Market this weekend and the stores were busy … on a rainy day.