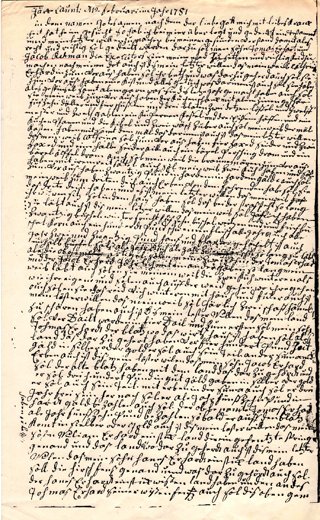 J.Wilhelm Ehrhart’s 1781 York County will is shown in the original German.This comes from a new book by a member of the extensive Ehrhart family who settled in York County before the American Revolution. The Ehrharts are often associated with the still-standing tavern between Loganville and Shrewsbury on the old Susquehanna Trail. (See photo below.) Also of interest: Part I: York County’s widespread Ehrhart clan: ‘By now probably 1/2 of York Co. has Ehrhart blood’ and Part II: York County’s widespread Ehrhart clan…

Evedene Bennett lives in Albany, Ore., but her heart and mind has long been in York County.
She has spearheaded research on her ancestors, the Ehrharts of York County, and has compiled that work into a book: “DESCENDANTS OF Immigrants Johann WILHELM EHRHART & Anna CATHARINA SHREINER. ”

Here are excerpts from Evedene’s (her mother was an Ehrhart) letter to the extended and extensive Ehrhart family:

“The culmination of decades of cooperative effort of several descendants, much on-site research, & the completion of my promise to Rev. Kenneth Ehrhart that I would get ‘something published’.

“I’m hoping to get the index on the internet – it is huge – to help folks see if this is their Ehrhart family.

“Thanks over & over & over the moon to all who spent so many hours going over old bible records, probates, land & court records & cemeteries – & contributed their lines, photos & stories to add to my own decades of source research.

“I believe you will be pleased with the result.”

The book is available at cost and it price includes packaging & mailing. The cost if orders and money are to Evedene by Dec. 7: $32. After that, $35.

Hard-bound copies cost “about $60.00” and shipping might come later. She’s asking folks wanting those to check with her first. 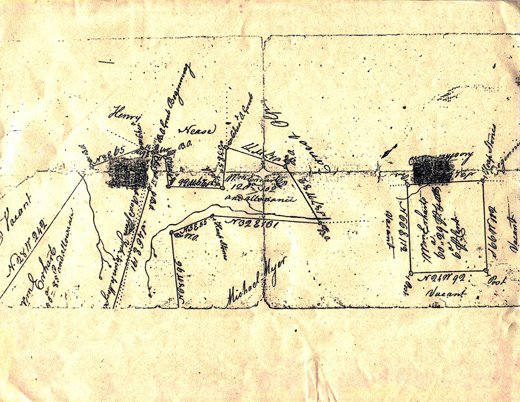 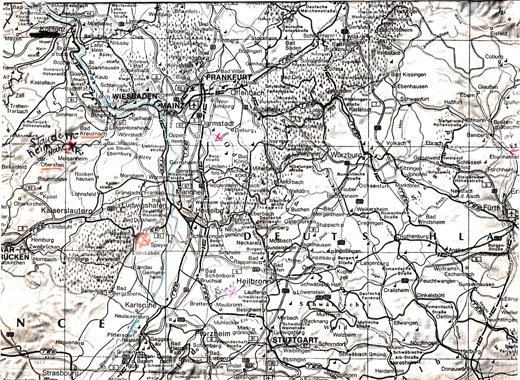 A map of the Ehrhart homeland, Staudernheim, Germany 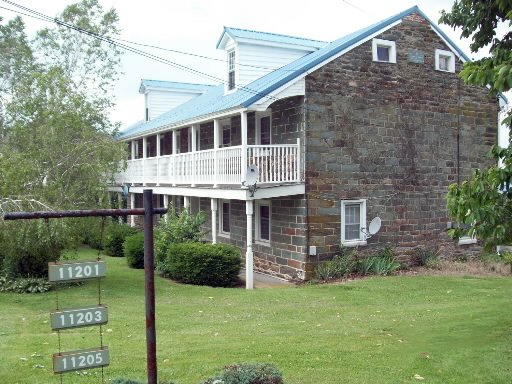 The Laux, Loux, Loucks, Laucks, Louck, Lauck, Louks family to hold 300th reunion in York and A leading York County name: ‘Keeping it in family is the Glatfelter way’ and How come few in York know about S. Morgan Smith anymore? .