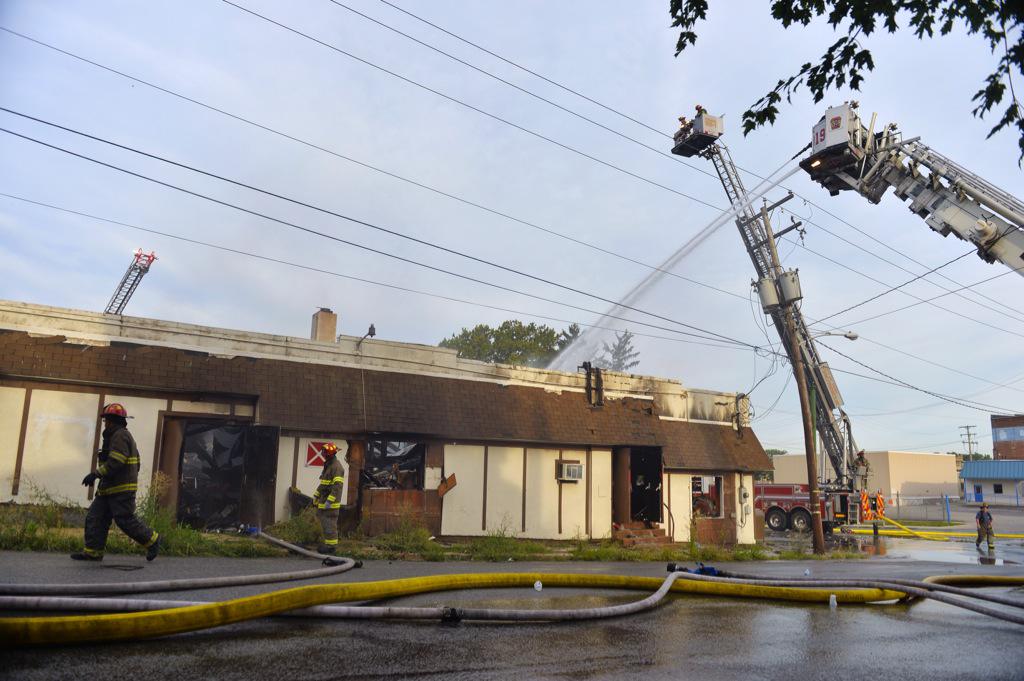 The Dutch Club fire this week appears to have spelled the end of a York, Pa., landmark building. The club was founded as a gathering spot for Germans in the city in the first decade of the 20th century. It was among the private clubs that sprouted up around the city in those years. Several still operate. A short story on the club’s history in the York Daily Record bears this interesting line: ‘During the era of Prohibition, the membership once topped 7,000 people.’ As the German population assimilated, the Dutch Club became a place to go after bars closed in the early morning hours and on Sundays. The club represented good food and fellowship. But as the American Bowling Alone phase entered York, circa 1990, people simply did not join such groups as in the past. Dutch Club membership waned and the organization disbanded. So in many ways, the club’s history reflects changing community life in York City. (See interior photo of the club below). Also of interest: York County civic, service clubs fighting for their lives.

Check out this old pic of the Dutch Club @JamesMcClure https://t.co/K6wqNMM5eK

The five History Blogging Team members, who write for the York Daily Record’s YorkBlog.com, have been selected to receive an Initiative Award for Communications in the 2015 Pennsylvania Historic Preservation Awards program.

Preservation Pennsylvania’s awards continued a practice that kicked off in 1979 to honor excellence in preservation, according to the Harrisburg-based group’s website. The awards underscore big contributions in the field of historic preservation and are granted to individuals and organizations.

Preservation Pennsylvania Executive Director Mindy Crawford said in an email that summarized the awards committee’s views of the History Team’s blogging efforts: “They feel that no other paper in Pennsylvania has so consistently reported on historic preservation in a positive way.”

I would just say that good people can disagree on whether a structure should stay or come down. But at least the community should be given an opportunity to weigh in, and the blogging team, like the rest of the YDR, works to shine a light on preservation issues.

In 10 years and through about 8,000 posts, the History Blogging Team has placed a bright spotlight on preservation efforts and a host of other pieces of York County’s long history. As one of our bloggers wrote the other day in an email to the team, Yorkblog provides an opportunity “to share the seemingly inexhaustible supply of stories relating to the history of our area.”

• Joan Concilio: Only in York County 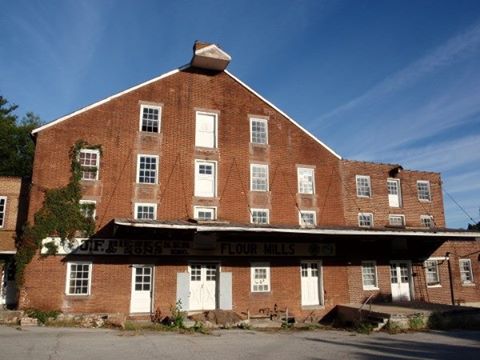 Biesecker Mill in western York County was a popular History Mystery on YDR’s Facebook Page. But the mill appears to be in danger of demolition, according to a GoFundMe site. 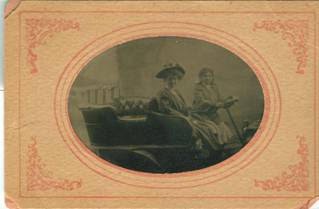 Gary ‘Pappy’ Heiland, a fountain of old photos, emailed this photo of his aunt, Bertha Trimmer Shaw, one of his mom’s sisters. He placed this photo of Bertha at the wheel of an automobile with a friend at about 1920. Bertha married Harold Shaw and lived in Upper Darby most of her married life.

From a friend in the city:

“A large group of us from our old neighborhood in York are thinking of trying to do a reunion for the Theodore Roosevelt classes from the mid 60s into the early 70s. What we are trying to find out is if our memory is correct that we had a time capsule put in at our flag pole in the years between 65 and 70.”

She asked if our archives would be available to check this. I would refer her to the rich microfilm repository at the York County Heritage Trust. Meanwhile, if you can help, please comment below.

History Mystery: A work of art in York, Pa.

History Mystery: This J. Horace Rudy stained glass window is one of several artpieces in the old Citizens Bank building…