Darisabel Baez: ‘If you see a child who you suspect has been neglected or abused that is the name that should just enter into your mind’ 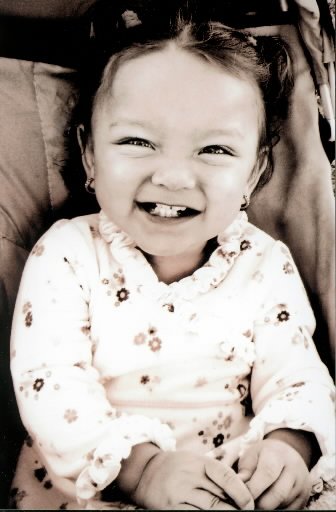 The intro to ‘Carrying Darisabel,’ the special film spearheaded by York (Pa.) Daily Record/Sunday News photographer Jason Plotkin, states: ‘They held her, a beaten, dying little girl. Then they found justice. Still haunted, they say we must never forget.’ Also of interest: Harve Johnson becomes the ninth man to sit on death row from York County and A list of traumatic, painful incidents that rocked York County and Witman murder among York County’s most notorious crimes.

History could remember the death of 2-year-old Darisabel Baez at the hands of her mother’s boyfriend as the case of the youngster beaten to death with a video game controller cord.
One of the early responders to the scene, York City Police Officer Lisa Daniels, believes that the name of young Darisabel should not be forgotten… .

“Everybody should know Darisabel Baez’s name,” she said in a captivating special video presenting the often-emotional views of early responders to the West Philadelphia Street scene of the young girl’s death.
“Everybody.”
“And everybody should know that if you see a child who you suspect has been neglected or abused that is the name that should just enter into your mind.”
“You should think about her story, think about what she went through. And so that people know that this child’s life didn’t just go, is gone, that it meant something.”
Indeed, history should remember Darisabel’s name, rather than the weapon that ended her life.
Officer Daniels also stated: “There should be a Darisabel Baez annual something to memoralize this child.”
Anyone stepping forward?