Check out these old York County, Pa., photos of interest on Pinterest

Do you know what this building is? (Hint: The flat spot beside and apparent power lines beside it give some leads.) See answer below. This photo is an  image that Buffy Andrews of the York, Pa., Daily Record/Sunday News posted on her Pinterest social media site. It was originally pinned on Preserving York’s Blake Stough’s Pinterest site. Other photos on Buffy’s Pinterest page came from the ydr.com’s Your Photos site. (Click on image to enlarge.) Also of interest: Web site inventories York County, state, national grist mills.

She posted photos of York County historic sites among many other boards on her Pinterest site.

Check out Buffy’s boards, and enjoy. 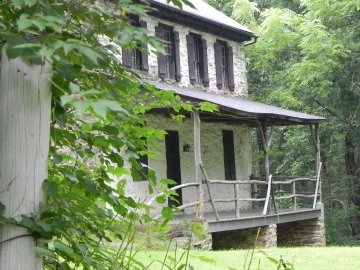 Tim Silvey posted this photo on ydr.com’s Your Photos site with the note: ‘God only knows how many men, women, and children past through the doors of this old house, Otter creek area.’ Buffy Andrews, in turn, posted the photo in a gallery on her Pinterest site. 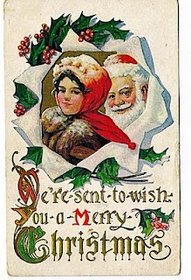 The photo above: The caption with this photo, original submitted to Your Photos, states: “In the early 1900s, this building housed transformers used to power one of the many trolley lines operating in York County, Pennsylvania.”