Check out these famous faces of York County, Pa. 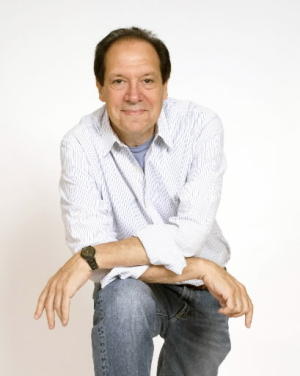 Ken Ludwig is a writer of Broadway plays. But he has not forgotten York County, as his appearance at York Little Theatre earlier this year indicates. ‘It’s such an artistic area,’ he said during a recent phone interview from his Washington, D.C., home prior to his visit. ‘I remember being surrounded by the arts. The German roots of the community are very musical.’ Ludwig is a member of Famous Faces of York County, a new page on Joan Concilio’s blog Only in York County. Also of interest: Pittsburgh, Pa., has The Warhol. Can York, Pa., secure The Jeff Koons?

The NFL Hall of Famer was a morale booster as BT Express inducted members into its own hall of fame. Morale is a big thing right now as sports programs may be penciled out of the financially beleaguered York City School District’s budget… .

Check out the Famous Faces site.

These are smart moves to not only aid in fundraising, but in bringing local boys and girls who made good into the public eye.

The York Daily Record/Sunday News staff is building on this concept by constructing the web page: Famous Faces of York County.

We’re building a York County Hall of Fame to recognize what eventually will be hundreds of present and former county residents, some deceased, who have achieved on the national or international stage. And some members might not have such a widespread profile, but are movers and builders locally.

Some might even seek to avoid the spotlight. But we’re doing our best to give these stars their due.

Check out these famous faces and feel free to put forth your suggestions in commenting below.

Examples of entertainers at Famous Faces:

– Jeff Koons can make people smile, and sometimes cringe, with is art. Either way, they react to the Dover Area High School graduate’s work. Some of his pieces have sold for millions in auctions. Koons spends most of his time in New York City, but still spends time in York County. (read more) 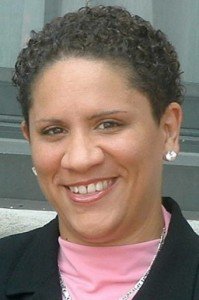 Famous Faces also features sports legends. Former William Penn grad and professional basketball player Chantel Tremitiere is one such star. For a photograph of Tremitiere in her playing days, check out: You maybe didn’t know it but … they’re from York.

– To learn more about people behind the names on the side of York County buildings, check out: Names of York at Only in York County blog. For example, who was the Kennard in Kennard-Dale High School.

– The York celebrities archive of posts on this blog features notable Yorkers of all sorts. (Read more). Here are some examples: