Check out these 6 links showing best of York County, Pa., stories/photos in 2013 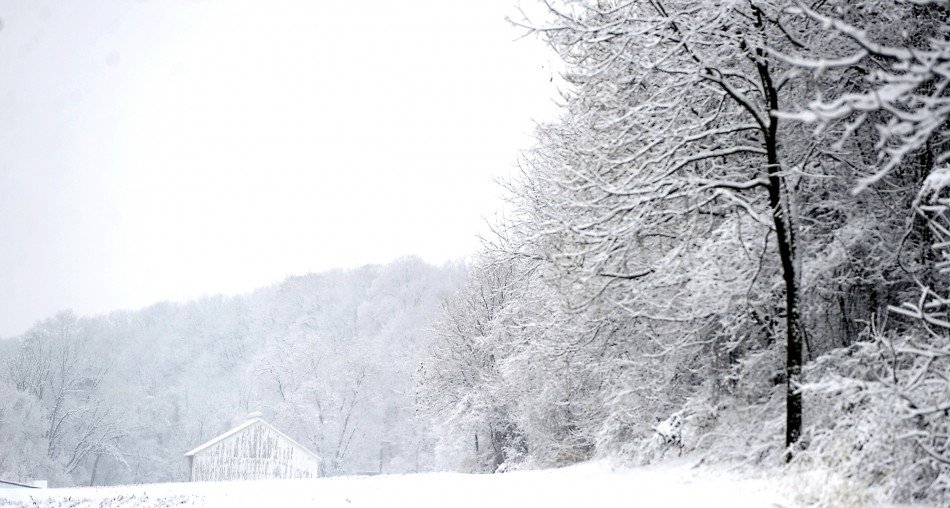 The York, Pa., Daily Record’s Eileen Joyce put up this photograph – ‘An “almost” photo – on Look blog.  It shows a white barn that is almost hidden by the snow near Emigsville in Manchester Township in December 2013. ‘There’s a barn down the road from my house in Emigsville that I see almost every day. It’s a weathered white barn and in the spring the green leaves of trees pop up around it. In the summer it’s often obscured by corn, but it’s beautiful when fall arrives. The corn is brown, leaves are orange and the morning rays of the sunrise reflect off the white walls. One of these days I’m actually going to get up early and get that photo. Last week when I was covering a snowstorm, the barn almost disappeared. The white paint was difficult to see in a world where everything had a layer of snow on it.’  Read the rest of Eileen’s story on Look. The Look blog is packed with “Best of 2013” photographs and video from YDR staff members. Also of interest: Low-flying plane post lead the pack in YorkTownSquare.com’s Top 10 most viewed of 2013.

York Daily Record/Sunday News staff members have put up their “Best of 2013 stories, photos and videos. Check out these various links for a retrospective of the year just passed:

3. Sonya Paclob provides her 4 top videos of the year, including this one of Central Market.

4. Ed Mahon offers this look back at York County’s biggest political stories and follows that with 10 photos that define the year in York County politics.

5. Papergreat’s Chris Otto put up his favorite blog posts from 2013.

6. Jason Plotkin’s photos of the year:

Check out Hanover-area’s big stories from 2013. 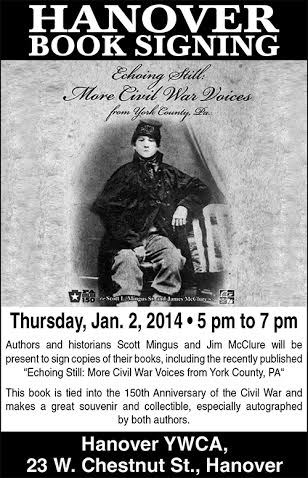