Change in York County, Pa.? Yes, here’s one example of how it happens all the time

Linked in/Neat stuff, below: Guess what year these photos were taken?/New museum in Hanover 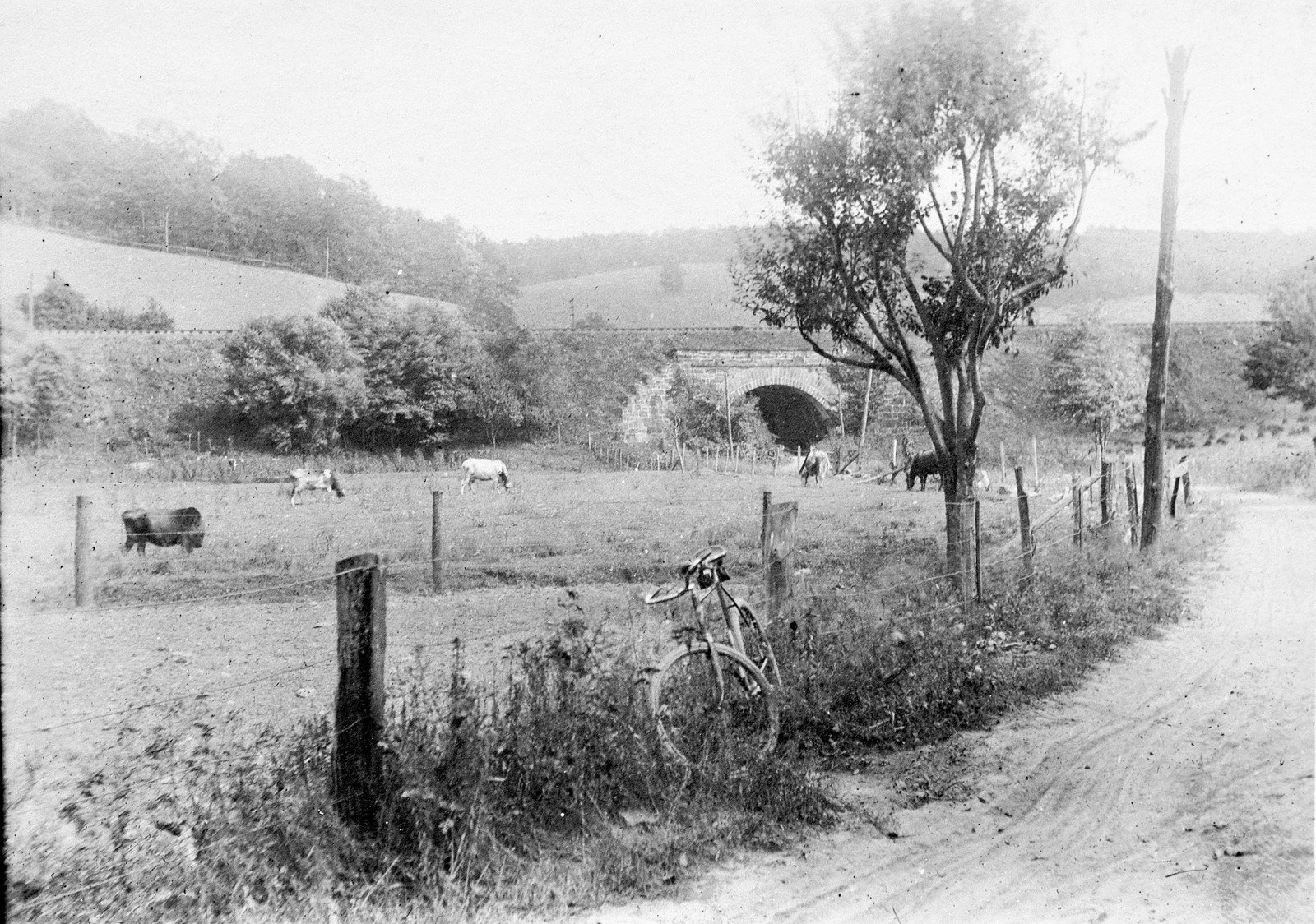 Glen Rock Historic Preservation Society’s John ‘Otts’ Hufnagel noticed the ‘tunnels’ that carry the old Northern Central Railway – today’s county rail trail – over Route 616 in a recent York Town Square post. He sent along the photo above with this note showing the dirt road a century agaon – in 1915. ‘Maybe route 616 was a bike trail back then since the bike is along the road. Picture taken a bit further south than picture on your blog today.’ Otts is underscoring a historic twist here. In 1915, Route 616 was used by bikes, wagons and early automobiles and the tracks above a right-of-way for trains. Today, the paved road is mainly home to motorized vehicles, and the railroad mainly by bicycles and pedestrians. Well, one train still runs. That’s Steam into History’s excursion service. Who says things don’t change in York County, Pa.? Also of interest: York County artists use brushes to capture Howard Tunnel, preserve landscape

Other neat, unrelated stuff from all over …

Aimee Shaffer, formerly of Red Lion, emailed this memory-filled (and lightly edited) note to me, about the History Mystery photo just below:

“I wanted to thank you for taking me back to my childhood with your post about Red Lion. I actually got a little verklempt when i saw the photograph of the factories and the railroad tracks! In those more innocent times (cue the theme to “The Wonder Years”), I’d play on those tracks and walk them for fun (stopping, of course, at the trestle on the west end). If i remember correctly, my father (Richard S. Shaffer) did much of the electrical contracting work for those companies (we were never close, but do I recall him talking about them). When i grew up in town, friends lived close by those businesses, and I would walk or ride my bike to their homes. What a wonderful trip down memory lane this morning, because of your FB post that I just happened to catch.”

History Mystery: In its day, #YorkCountyPa was home to numerous fine furniture makers. Red Lion's craftsmen were among…

‘The Marking of a Home’ – Someone tagged me on Facebook about this book.

A review of the book started with: ‘Understanding how people lived in the past is more complicated than it seems, as I discovered while researching The Making of Home.’ I couldn’t help to think about how much York County artist Lewis Miller helped the world in showing ‘The Making of a Home’ in the 19th-century. Here’s just one example: ‘The Weighing of the Butter.’ 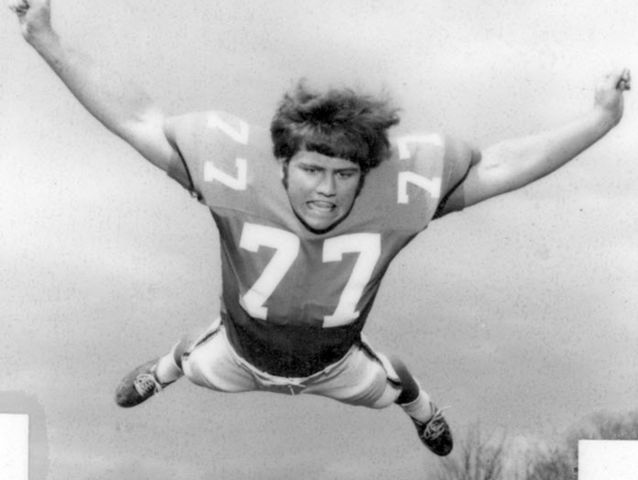 It’s prep sports time, so it’s also time to quiz you about when this and other photographs of high school sports were captured. Check out: Guess the year these photos were taken!

Preserving Hanover: Another museum on the horizon