Dr. Edmund Meisenhelder opened the earliest forerunner to Memorial Hospital in 1913 – in the Avenues in York, Pa. The Out Door Country Club and other iconic institutions operated there as well. 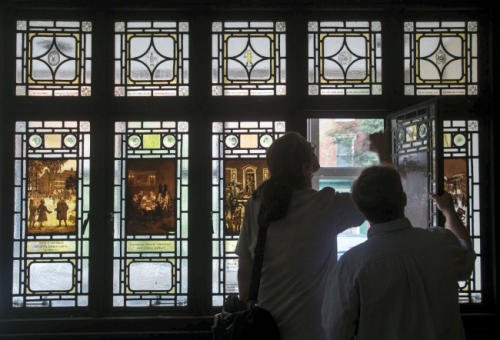 J. Horace Rudy came to York from Pittsburgh, but he settled into his new home more than a century ago, where he became known for his stained glass work, his paintings and his curatorial work. 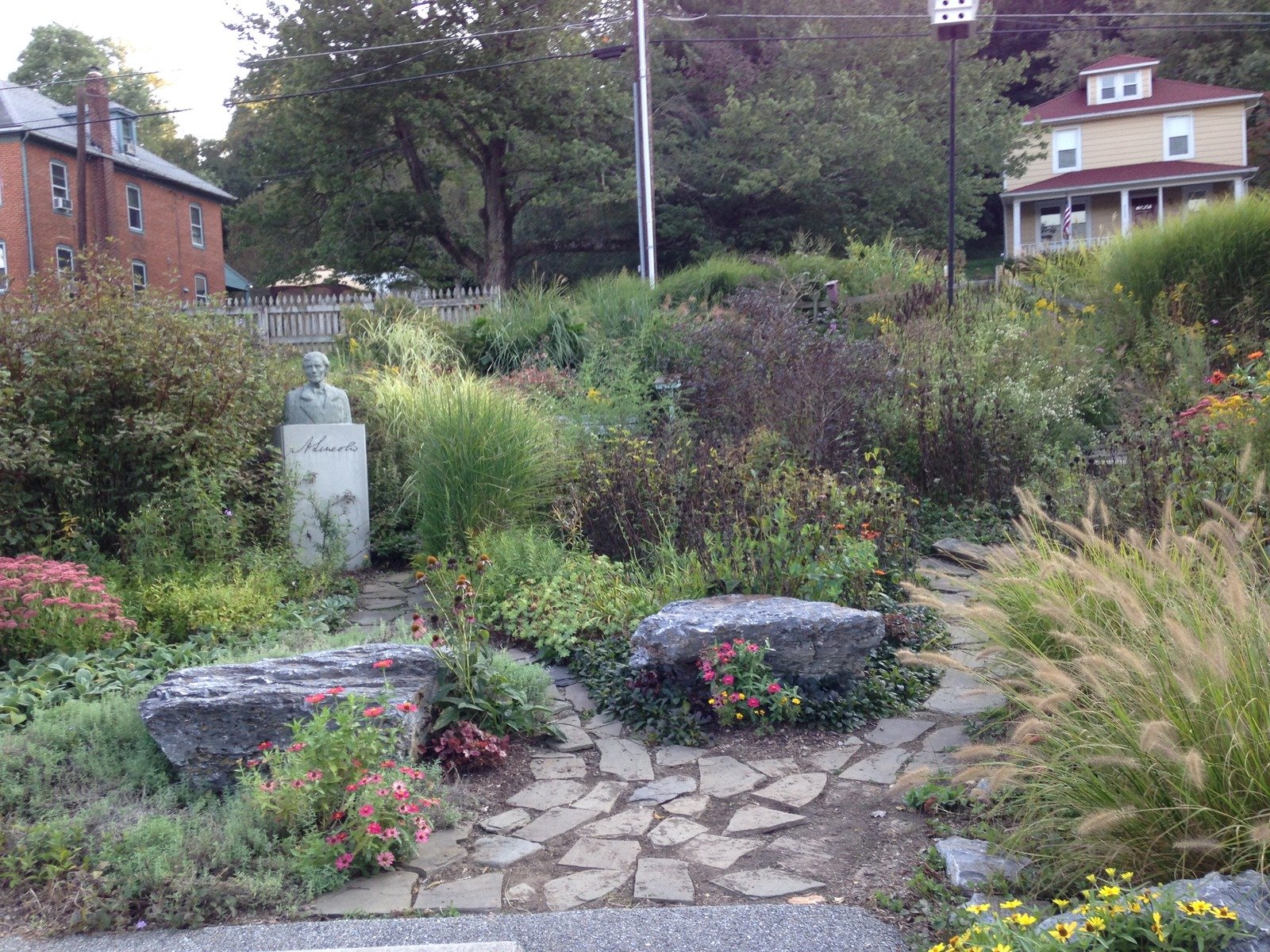 6 unsung places to discover in your own York County backyard

If you haven’t been down to the Market District in York, Pa., on a Saturday

Interest in the life, times and work of York artist J. Horace Rudy is growing

This granite bear stands primed for action: Where in York County, Pa., can you see this artwork?

Here’s this week’s History Mystery question: This is surely one of York County, Pa.’s most