Gettysburg 150th – Can you locate this unsung Civil War monument in York County, Pa.? Linked in with neat history stuff, May 15, 2012 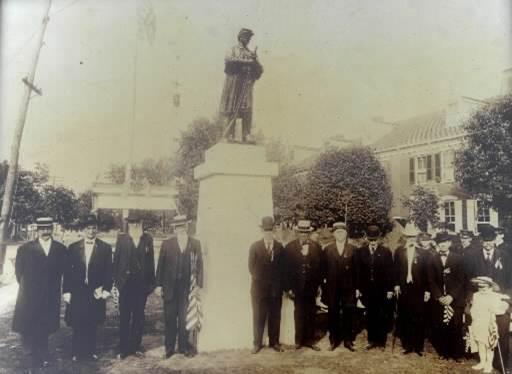 Can you place this Civil War statue in York County? It’s a little off the beaten track. Actually, it honors those who served in the American Revolution, as well. It’s still there, decades after this photo was taken. See answer below or check out Civil War statue.) Images such as this from the York, Pa., Daily Record/Sunday News’ files, will be popular as public interest grows with the coming of the 150th anniversary of the Battle of Gettysburg. Also of interest: Check out more than 500 yorktownsquare.com stories and photographs about the Civil War in York County.

Scott Mingus and I will sign copies of their new book “Echoing Still: More Civil War Voices from York County, Pa.” on May 25 at Brown’s Orchards and Farm Market.

The signing for this book, tied to the 150th anniversary of the Battle of Gettysburg,  is set from 10 a.m. to noon at the Loganville market.

The URR:  Guides Norma Grace and Ronald Strawbridge will lead a tour of historic Underground Railroad sites in Lancaster County on July 20. 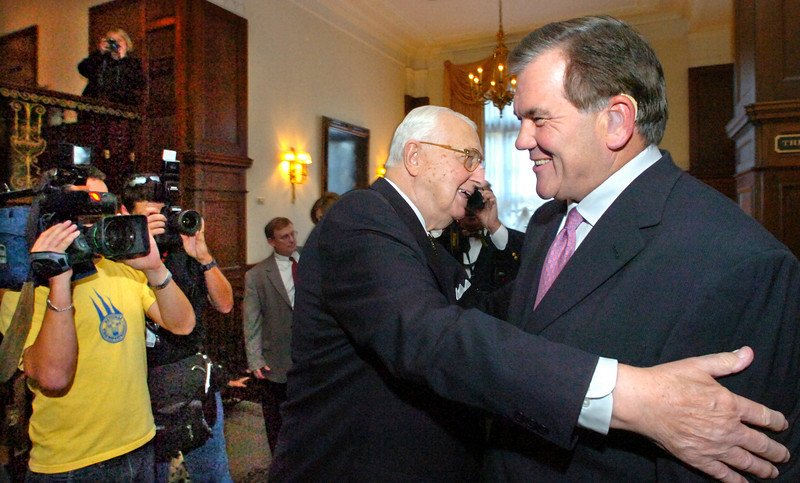 *The photograph captures the Civil War statue at Salem Square in the western part of York City. It honors the York Rifles, a local unit that responded early in both the Civil War and American Revolution.