Also below: See photo of Saginaw’s Meadowbrook Pool, from Joan Concilio’s Only in York County blog 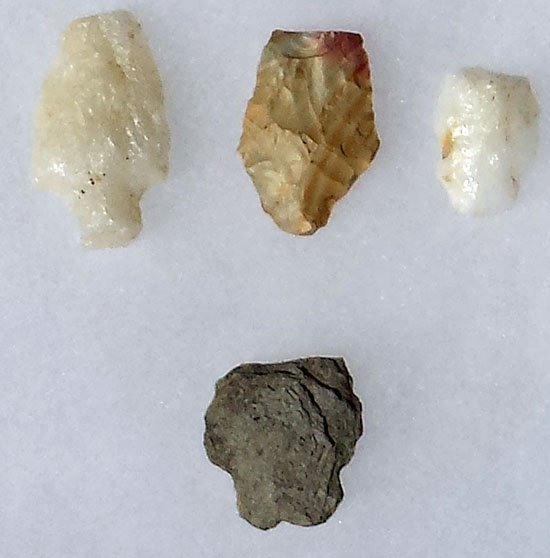 Yorkblogger June Lloyd writes about a lot of interesting things in York County’s past. A specialty is to keep readers informed worldwide about Camp Security, York County’s British POW camp in the American Revolution. In a recent post, Prehistoric and other finds at Camp Security, she shows and tells about recent finds in the summer dig in the quest to find the stockade at the Springettsbury Township site. June Lloyd is one of the original Yorkblog.com history writers. Also of interest: The 4 Yorkbloggers still writing about history. But make that 5.

“And Now for Something Completely Different,” the subject line on Scott Butcher’s email stated.

I have enjoyed exchanging emails with Scott, an architectural historian and an executive with York’s JDB Engineering Inc., for over the past decade.

But that got my attention.

He explained in the body of the email: “Well I’ve left the world of local interest books – at least for the time being – and entered the world of books for the architecture, engineering, and construction industry (known as A/E/C).” 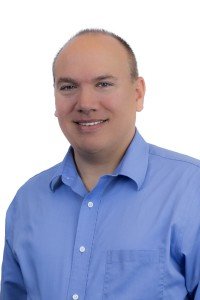 He told about his book “Reputation Design+Build “ that explores how professional architects and engineers need to develop personal brands to build their careers and ‘win project commissions.’

Scott’s email that he is moving, perhaps temporarily, to a new writing field came at a time in which a local history initiative that he helped launch is observing a milestone.

Ten years ago, Scott served as one of four original history bloggers on the York Daily Record’s Yorkblog.com site. He joined Scott Mingus, June Lloyd and me in providing regular stories on a then-little used digital platform to tell local history stories: blogging.

Since then, Joan Concilio and Stephen H. Smith have become members of the York County history bloggers team with Mingus, Lloyd and me.

Joan helped build the Yorkblog site and powered up her Only in York County blog, now counted among the history blogs, at the site’s launch.

The team started a decade ago with a handful of pages read, known as page views, each month.

The idea that readers all over the world would be reading well over 1 million pages about York County history each year never occurred to us 10 years ago.

Scott left the Yorkblog platform and turned to other historical writing projects several years ago.

And now he is involved in a different plan: writing for a national audience about marketing in the design and construction field.

In the acknowledgements section of Reputation Design+Build, Butcher tells about his start as a blogger and how he became a member of the Yorkblog team a decade ago.

He recalled a conversation we had at a York County Heritage Trust book signing in which I asked him if he had ever blogged.

“I said ‘no,’ but told you about how when my son was in the NICU (neonatal intensive care unit) for four months, I updated a Caring Bridge site daily to inform family and friends of his progress. To which you responded, ‘You’re already a blogger!’ And thus Windows Into York was soon born!”

Today, Scott is a sales/marketing blogger  – the only such blogger – on the prestigious Engineering News-Record website, which services the construction industry worldwide. He explains the organization’s publications are known as the “Bible of the Construction Industry.”

So Scott’s local voice on a history blog 10 years ago is now amplified internationally as an authority about marketing engineering services.

Sounds like Scott is following his own “Reputation Design+Build” advice. 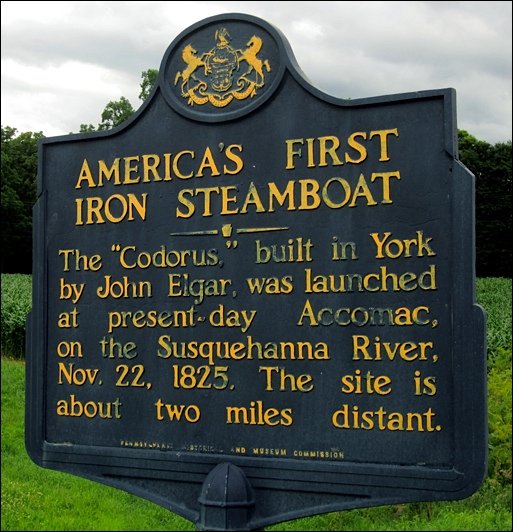 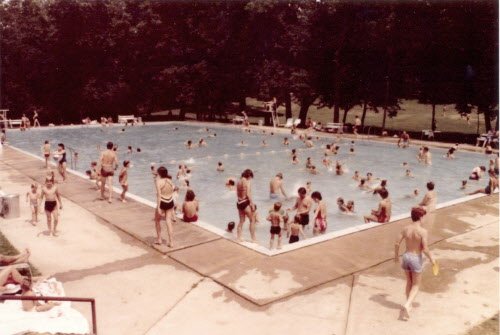 Only in York County’s Joan Concilio writes on her blog: ‘I love my town and the people in it.’ And she writes with insight about her town and its people. Here’s an example: A collection of swimming pool memories, specifically Meadowbrook Pool near Saginaw. The pool was run by the owner of this photo, Jill Schaffner, whose father and grandfather operated the pool from 1952 to 1981. 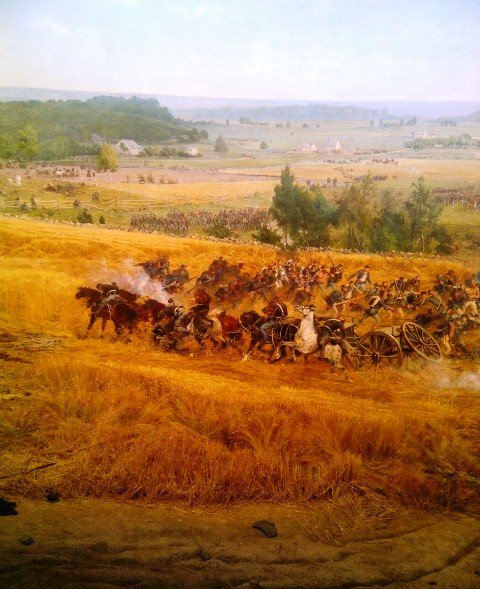 The post – A York soldier writes home from the Gettysburg battlefield – typifies the rich stories Scott Mingus tells about York County in the Civil War.