Gen. Jacob Loucks Devers as a post-war celebrity: ‘I was very excited and proud to get his autograph’ 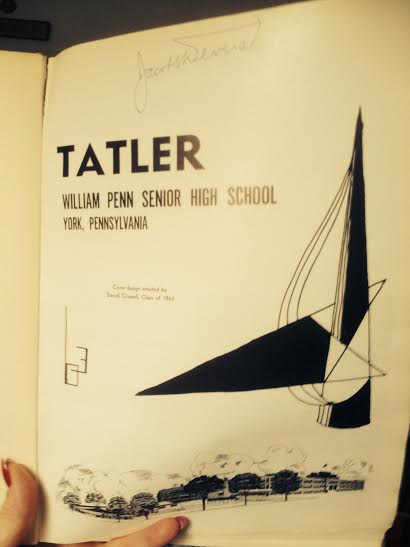 Gen. Jacob Loucks Devers was not only a ranking general in the European Theater in World War II. After the war, this York County, Pa., native and four-star general became a celebrity around his home county and beyond. York countian Carole (Gosnell) Canonico, for one, collected his autograph, as seen here on her 1963 York High ‘Tattler’ cover page. ‘I don’t remember his speech,’ she wrote, ‘but I do remember that I was very excited and proud to get his autograph especially since I attended the elementary school named after him.’
+++ 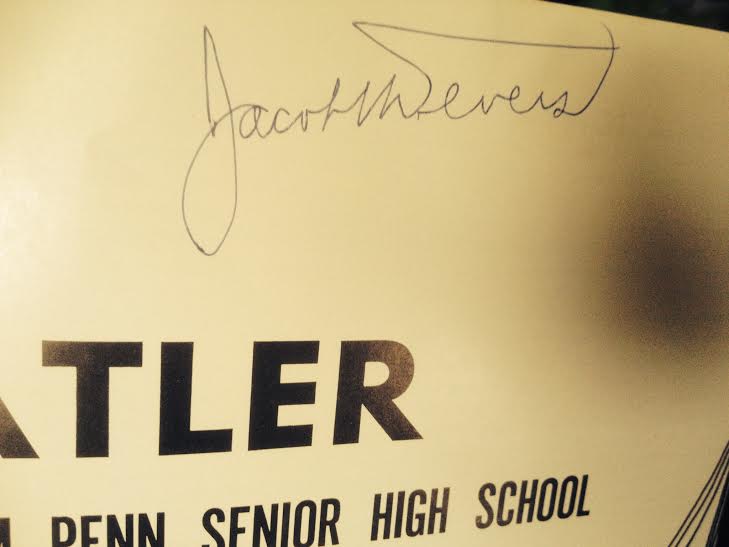 Carole wrote that she was in the Executive Council her senior year, so that probably put her in a position to get his autograph. ‘My family lived on Village Road a block from Kiwanis Lake and was in the District to attend his named elementary school,’ she wrote. Also of interest: Gen. Jacob Loucks Devers in WW II: Did his quick smile count against him? 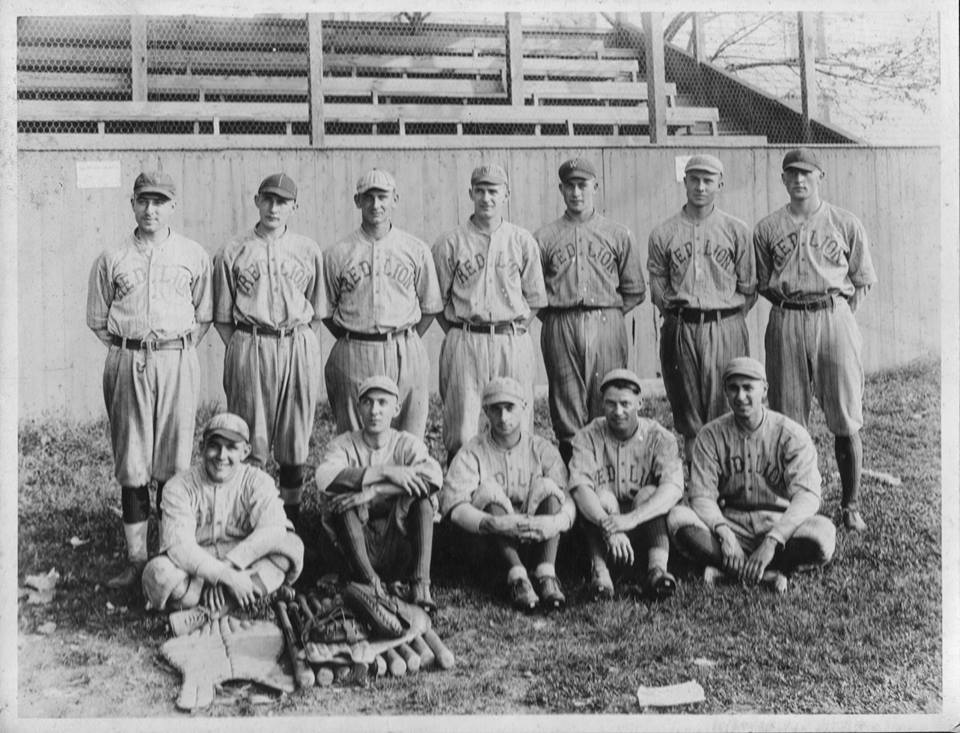 Kris Rebuck posted this photo that includes Hinkey Haines on the York Daily Record’s Facebook page. ‘Here is a cool picture from Hinkey’s Red Lion days. My Great Grandpa Roy R. Smith is in the middle of the back row. He went on to play in the New England league for a few years. Hinkey is on the top row far right,’ he wrote of the two-sport star. Haines played for New York Yankees (baseball) and New York Giants (football). For more, see: Hinkey Haines.

+++
Hershey in Cuba? You don’t normally associate the chocolate candy maker and Cuba. But when you think about the company’s need for sugar, it makes sense, as this Washington Post story indicates.

+++
Lowhead dam comes down: York County has breached a few of these, too.

History Mystery: The Rail Trail’s Northern Extension runs you pretty close to this walkable town, home of the mansion. (If photo doesn’t appear, click on date).

History Mystery: This mansion is one of #YorkCountyPa’s most wonderful big houses. And an open house is planned there on…

Posted by York Daily Record/Sunday News on Thursday, May 7, 2015