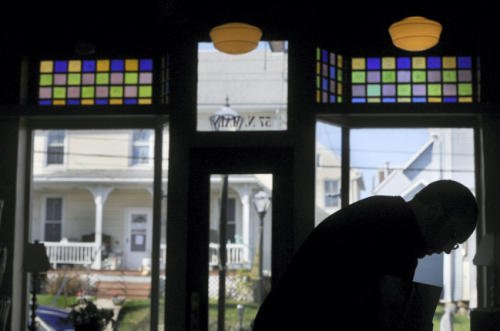 Downtown Red Lion, Pa., is in an expansion mode. The borough’s downtown is already one of the most walkable among small towns in York County. Here’s the Red Brick Bakery & Tea Room, 55 N. Main St., expanding into space formerly occupied by Tom’s Music Trade. Tom’s moved to larger quarters at 28 N. Main. Then we have the Black Cap Brewing Company doing business in the old post office. Also of interest: Visitors to York County, Pa.: Don’t be like the British and let a town fool you.

Too often, the federal government has moved post offices in towns across York County and elsewhere from a walkable location to one that must be reached via automobile.

That movement creates a hole in downtowns and unbundles a gathering place in the hearts of our downtowns. There’s one less reason for people to go downtown. They basically take their business elsewhere.

So Black Cap’s presence in the old Red Lion Post Office helps add to the critical mass of retailers and restaurants in Red Lion’s downtown. Meanwhile, Red Lion’s government is  adding to parking by taking down a building at 33 W. Broadway.  Not sure whether parking is that bad of a problem in Red Lion, but maybe that’s a preventive step for the future.

The point is that anytime government offices are located in downtowns – Social Security and unemployment offices, too – they should remain there. Otherwise, it’s just bad urban planning and a promoter of suburban sprawl. 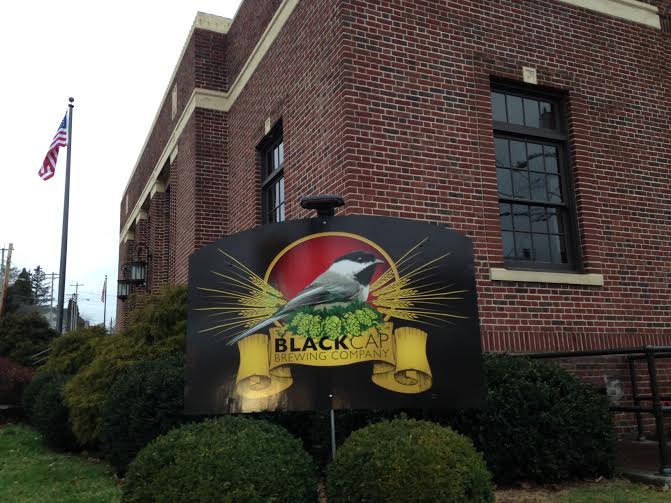 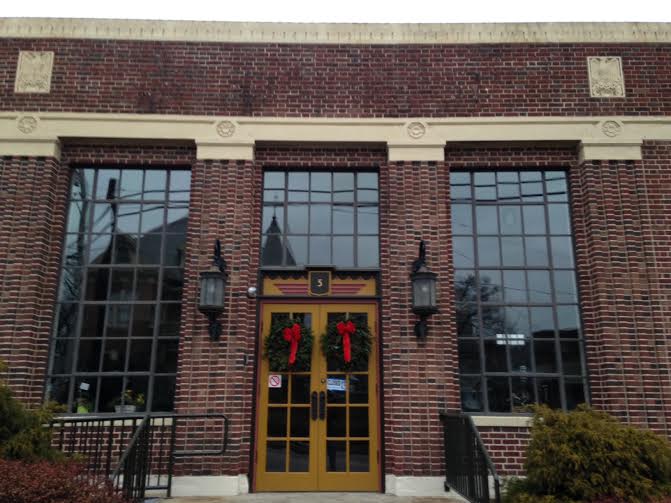 It was renovated under the term of another congressman with Red Lion ties, N. Neiman Craley Jr. Craley’s grandfather served as postmaster in the early years of the post office in Red Lion, according to the Red Lion book. 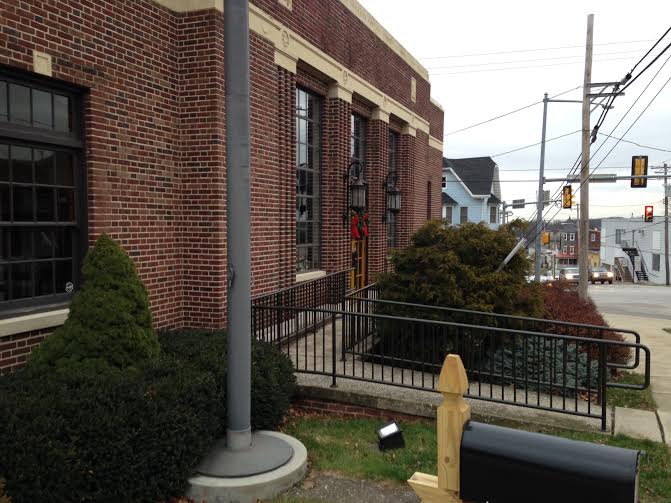 Another early postmaster was Catharine Meyer, who served from 1874-1888. Meyer is known as the Mother of Red Lion. A neat fact from the book: In World War II, Pearl Ziegler served as acting postmaster while her husband, Richard, served in the military.

The inside of the old post office is seen here, as it was being transformed into Black Cap. Check out this slide show of interior and exterior scenes.