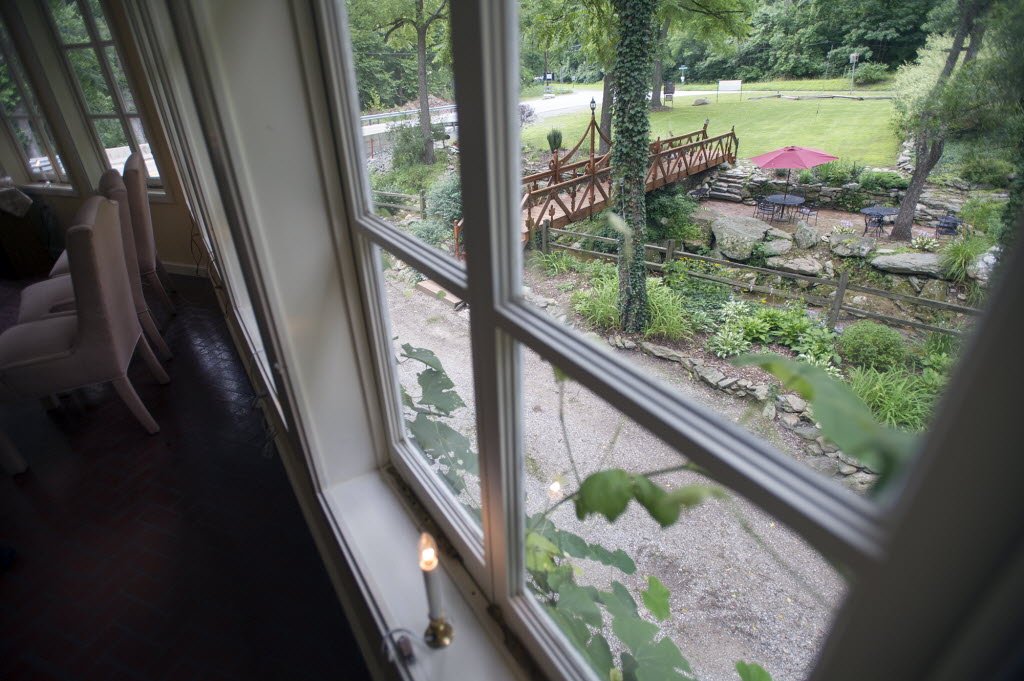 When we’ve posted stories and photos about The Stone Mill 1792 in the past, people show great interest. No wonder. This place is beautiful. This historic former mill in Glenville in southwestern York County has been reopened as an event and wedding venue. The public can stroll its grounds and interior at an open house set for July 24-26. Details: Stone Mill 1792. Also of interest: Glenville’s Stone Mill picture perfect after snowfall. 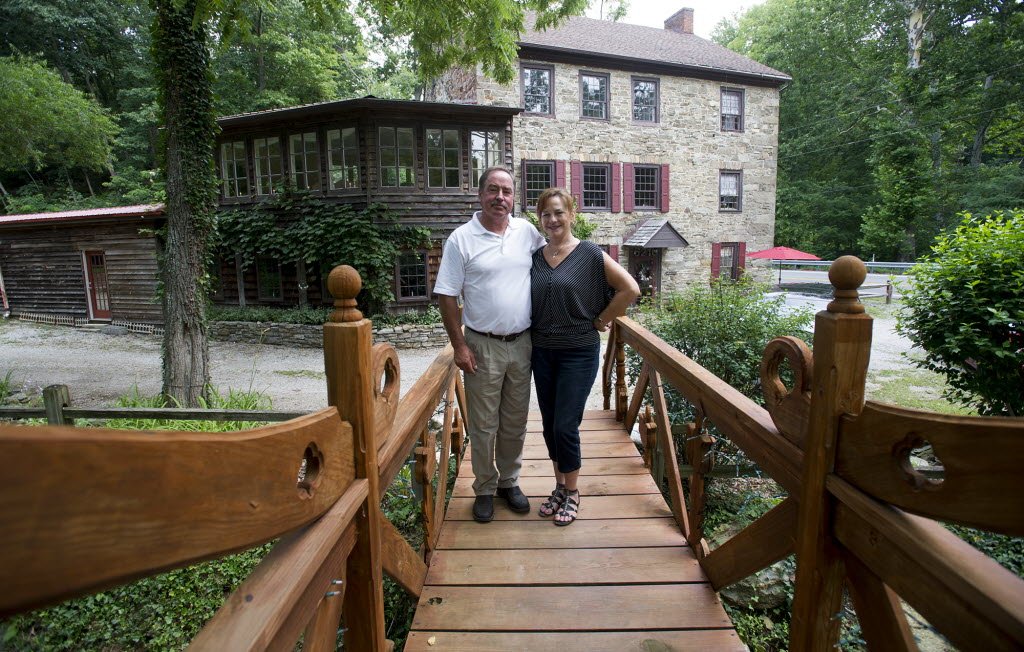 A news release from owners Pam and Joe Hepner: ‘It is minutes from Maryland, York, and Hanover quaintly nestled between Codorus Creek and the rocky hillside of Glenville, Pennsylvania.’ Makes you want to take a walk around there. The news release uses the word “repurpose,” a relevant word today when many historic structures are endangered around York County, Pa., and advocates of preservation are struggling to keep up with these challenges. This adaptive reuse has turned an old mill, built by Jacob Keller in 1792, into an modern meeting place – a piece of York County’s past is preserved for the ages.
+++

A colleague flagged a daily history lesson from Retro Baltimore, which features a “This Day in History” piece, Baltimore trivia and other interesting things about Charm City’s past.

“It’s also just a cool way to revive old content, similar to your blog,” she wrote.

Your cousin has died from dysentery and you broke a wagon wheel; it’s a pretty crummy day in 1750. Experience life as a”…

Hake’s Americana: This big time auction house is from York … .

Scott Mussell, a political memorabilia expert who works for Hake’s Americana & Collectibles, said he believes the auction price is a world record for any book signed by King.

History Mystery: One of a kind?

History Mystery: This is rare sight today – a #York / #Adams – cigar factory. A century ago, we had hundreds around…