Blue Moon art over York’s Flowering Arts District: Surely, this is the city at its best

Linked in/Neat stuff: The Star Barn in art/Farquhar Park pool in its heyday 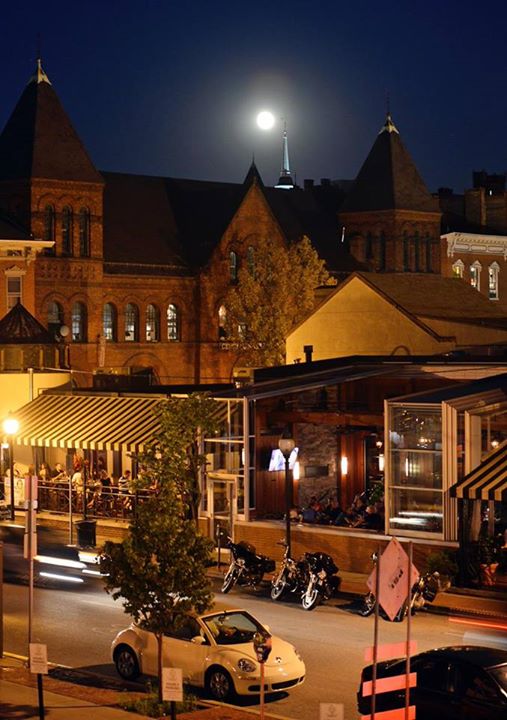 The blue moon was the talk of York County – and the world last night. Lorraine Updegraff , for example, wrote this on the York, Pa., Daily Record’s Facebook page: ‘It’s not blue….awfully white though.’ The YDR’s Chris Dunn captured this winsome scene of the moon above York City. You could say this is a work of art from the city’s Arts District. Surely, this is York, Pa., at its best. The YDR’s Anthony Machcinski gathered Chris’s and reader-submitted photos into a photo gallery to preserve memories of Blue Moon, summer of 2015. Also of interest: This Super Moon over the Susquehanna in 2012 made of an amazing scene as well.

Love to see this kind of candor about preservation.

There’s a plan to demolish the Modernnaire and other buildings at Route 462 and Mount Zion Road in Springettsbury Township.

The York County Planning Commission came out against this plan to raze these landmarks to construct more commercial space.

“There’s other parcels that are already presently zoned for those uses that are vacant or underutilized, so is there really a need to create more when you already have underutilized land?” chief county planner Felicia Dell said after the meeting.

She said what many think when they see yet another commercial center go up while others nearby sit empty. 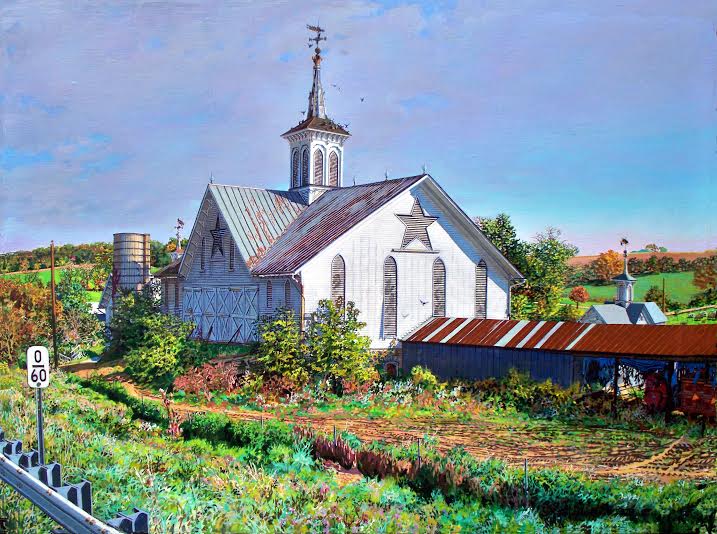 And, his camera … Both at work some 40 years ago. This Dauphin County treasure had a future then – and now. 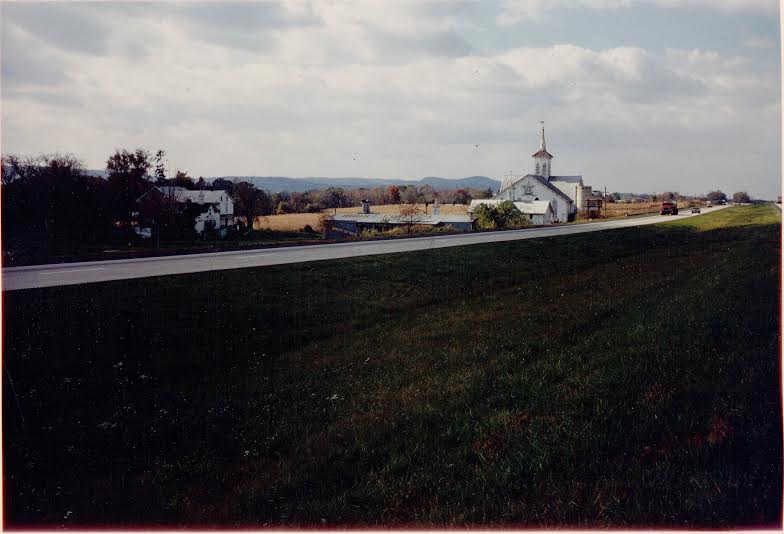 +++
Adaptive reuse: Well, a kind of that. It’s reuse of prime agricultural land to create cash – a way to make the tough business of farming work.

+++
History Mystery: His name is Paul Snyder. (Click on date if the photo does not appear on your mobile device).

History Mystery: His name is Paul Snyder, and he’s from #DallastownPa. He is internationally known and spent a long…