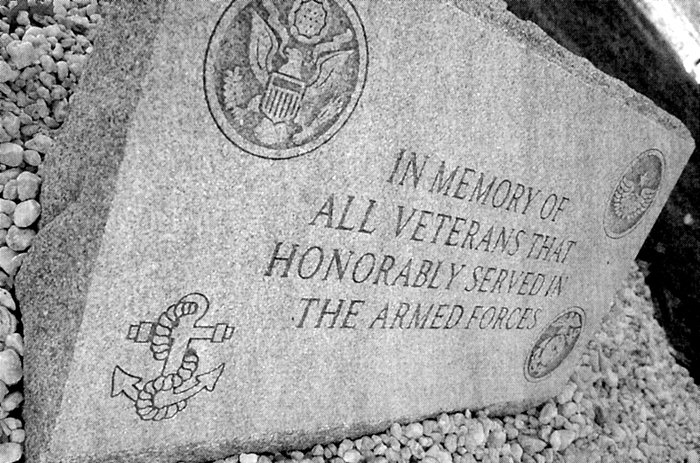 The YDR’s editorial board believes that recent state tourism efforts to highlight York County black history on the Web were sparse, so we provided some additional possibilities in the editorial in the York Sunday News on Dec. 4.
In researching the editorial, I spent a delightful hour confirming some of the material I would write about.
I visited North York’s Lebanon Cemetery, the largest black cemetery in the county. I wanted to confirm that prominent physician Dr. George Bowles was laid to rest there, and a car tour was more interesting than calling the Heritage Trust for the information. I’ve been to the cemetery several times before and thought I remembered his marker.
A trip through Lebanon provides a lesson in black history. One sees markers for prominent families — the Kearses, Montouths, Chapmans and Sweeneys. Gladys Rawlins, the founder of Green Circle, was laid to rest there.
I then drove to Crispus Attucks Community Center to view the beautiful artwork posted there. It had been six months since I was last there, so I wanted to make sure the photographs, drawings and paintings were still on display.
During my visit, I ran into CA President Bobby Simpson, and he told me about big plans for a celebration of the organization’s 75th anniversary in March.
I frequently take little tours of noteworthy sites in Central Pennsylvania. There’s nothing like viewing these sites first hand. The tour last week was an hour well spent and added to the following editorial:

The state Tourism Office recently launched an initiative designed to highlight black history in this region.
They say it’s a work in progress.
It’s good state officials characterized it that way. Their “Quest for Freedom” Internet site is threadbare – well, Webbare – when it comes to York County’s black history.
William C. Goodridge is the only black American the site features from York County. That’s a start. The entrepreneur was one of the best-known residents of York County in the first half of the 19th century.
The site then goes to other tours not linked to “Quest for Freedom.”
Perhaps the state Tourism Office should consider adding the following black history attractions among many possibilities:
· A historical marker in Shrewsbury marks the spot where Amanda Berry Smith, nationally prominent missionary and singer, was converted to Christianity early in the 19th century.
· Near the marker, Mason and Dixon surveyed their famous line between 1763-1767. York County’s proximity to the line drew residents into abolitionist controversies in the 1800s and represented freedom for thousands of freedmen and fugitives. Today, some of the original monuments marking the line stand in the county.
· Frances Ellen Watkins Harper, later a leading black American poet and anti-slavery advocate, taught school in York in the 1850s.
· The tourism site covers Goodridge’s mural on York’s West Market Street. Several of the Murals of York celebrate blacks in everyday life – Susquehanna-Pfaltzgraff and York Fair murals, for example.
· A historical marker near William Penn High School observes the site of one of York’s two segregated elementary schools, Smallwood Elementary.
· Penn Park, near that marker, was the destination for manumitted slaves as they made their way north. For decades, it also has been a recreational meeting place for black families.
· Lebanon Cemetery in North York, a historically black cemetery, is the resting place for several prominent community members. Local physician, Dr. George Bowles, leader of several national black organizations in the 20th century, is buried there.
· Crispus Attucks Community Center, named after one of victims of the Boston Massacre, has noteworthy artwork and photographs on display. The York County Heritage Trust’s Historical Society Museum plays host to a large painting of Crispus Attucks falling at the hands of British gunmen and other exhibits demonstrating African-American accomplishments.
Tourism officials are right that interest in black heritage is growing.
“Quest for Freedom” is a step toward addressing that interest.
But information on black history is readily gettable.
The state should not tarry in its efforts to tell a more complete story of the contributions of blacks to this region’s history.