Betty Marshall, York mayor and citizen, zigged in a community that zagged 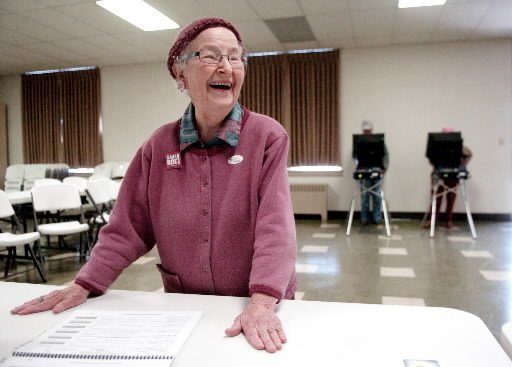 A lot of good can be said about Betty Marshall’s life and times:

– She was an “outsider,” coming to York when she was about 30, and earning the respect and political stature in a community that was then largely electing  and appointing York-born men.

– She was part of the tide of women and people of color who started entering York’s public square in the 1970s, and continues to this day. Notice in this list that most of this pioneering work has occurred in the the past 40 years: Check out these updated lists of pioneering York County minorities, women. Good people have put forth the notion that the race riots of the late 1960s showed that York City’s old ways must change.

– With her predecessor Mayor John Krout, Betty Marshall held the city together – and moved it ahead – in the decade after the terrible 1960s in which John L. Snyder’s weak, dated mayorship resulted in instability in those changing times. That work predated her mayorship – she served on city council and sat as its president before her mayoral years.

Her public service fostered controlled and thoughtful change in the pivotal decade of the 1970s.

A favorite Betty Marshall song, as expressed in a ydr.com obituary story, is about right for a public servant who zigged in a community that had zagged for decades:

“A little bit independent in your walk,

“A little bit independent in your talk,

“A little bit independent in your smile,

“A little bit independent in your style.” 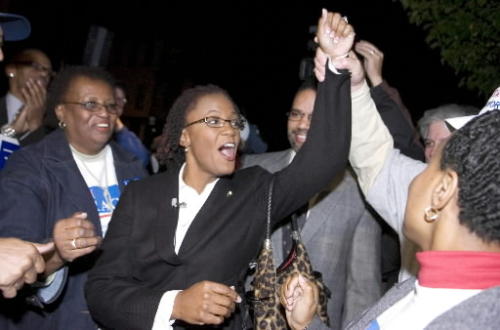 Unfortunate incident put leading lady back into the new