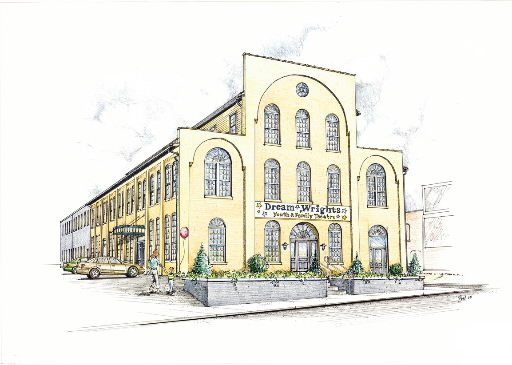 This was the first graphic or photograph to appear with a York Town Square post, accompanying York Market House No. 5 – Carlisle Avenue Market, revisited in April 2006. Incidentally, that the present-day Dreamwrights building was built as a farmers market still surprises folks. Background posts: There were 5, count ’em, 5 York markets and Don’t know much about (York market) history?

The year 2007 saw visitors to this blog increase exponentially over the previous two years we’ve been posting.
We hope you are enjoying each day’s history lesson. The numbers, increased commenting and e-mails suggest you are.
A list of best, first and most popular posts at this blog follows: