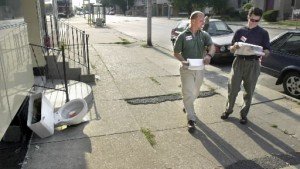 State Rep. Eugene DePasquale’s nomination for state Auditor General places him on a short list of York County residents who have gone that high in state politics.

That’s whether he wins in the fall election or not.

It’s a bit surprising that York County, with its proximity to the state capital, would not have delivered more high-ranking elected or appointed statewide positions, particularly in the past 150 years: 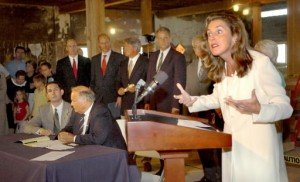