Antiquarian Joe Kindig to talk about his life, family and York history – Linked in with neat history stuff, May 17, 2012

Antiques expert Joe Kindig, spotlighted in ‘Antiques and the Arts Weekly,’ will be featured in a York County, Pa., Heritage Trust event, ‘A Conversation with … Joe Kindig’ on Saturday June 1. ‘Without his inquisitive nature,’ a Trust newsletter states, ‘the Golden Plough Tavern might not have been restored to its Colonial roots.’ Also of interest: Of York antiquarian Joe Kindig III: ‘He is generous with his knowledge’ .

Joe Kindig, whose knowledge of antiques is legendary in York County and far beyond, will make a rare public appearance at the York County Heritage Trust.

YCHT board member David Walsh will lead the conversation with the noted antiquarian, which will touch on Kindig’s life, his family history and York history.

Here’s a short bio about Kindig, from the trust’s newsletter.

“At age 24 Joe Kindig followed his father’s footsteps in the antiques business after attending York Collegiate Institute, serving in WWII, and then graduating from Amherst College. His career includes work with the Colonial Williamsburg Foundation, Winterthur, Baltimore Museum of Art, Metropolitan Museum of Art, and Wright’s Ferry Mansion, as well as with the York County Heritage Trust. In York, he curated several exhibits including The Philadelphia Chair 1685-1785. Beyond antiques, Mr. Kindig participated in and directed many architectural preservation projects including the Wright’s Ferry Mansion.” 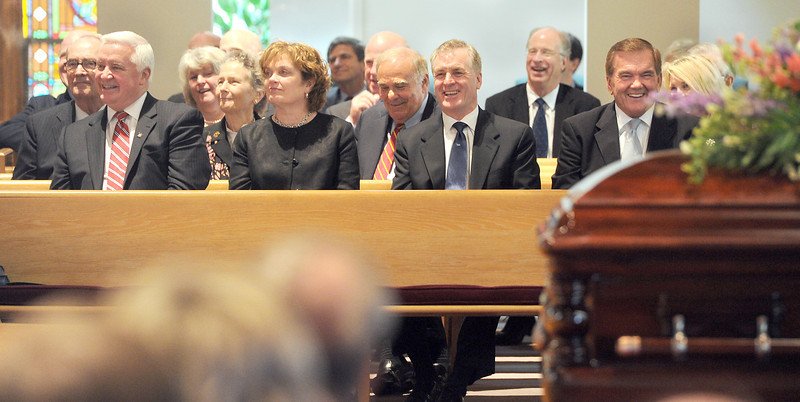 Locomotive on track: Steam into History’s Civil War-era replica locomotive, made from scratch in an Illinois shop in the past two years, is set to arrive in York County next week.

Live band members talk about ThinkLoud, their company that is investing in York. Many York leaders are seeing the band’s interest in York as a big part of the city’s future.