And now … from The Dell, formerly of York, Pa.: Sixth annual ‘State of the Shady’ report 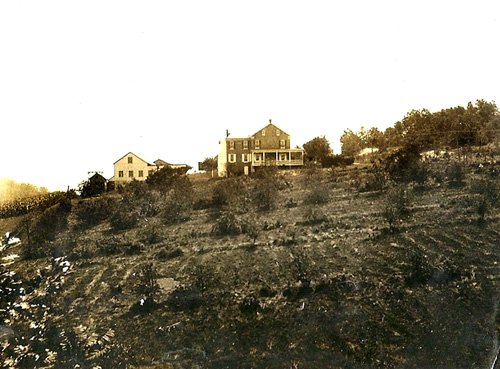 Tom Anderson of Shady Dell Music and Memories blog provided this photo from Gettysburg resident Phil Spangler of the house that later became teen hangout Shady Dell in Spring Garden Township. The hillside has change over the years, and the vastly remodeled Dell, closed for more than 20 years, is privately owned. But memories remain as found on Anderson’s blog. Also of interest: Check out these stories and photos of the Shady Dell.

York Town Square was there to help get out word that the Shady Dell Knight had started posting good stuff about the former southside York teen hangout.  We’re there right now to host the 6th ‘State of the Shady.’ And hope to be there in the future. Because memories of the Dell will be around ‘a while.’

And now, courtesy of the Shady Dell Knight:

In the twelve months since my last update, little has changed at the site of the original Shady Dell, the popular hangout for teenagers that operated for nearly half of the 20th century. On the Shady Dell blog, however, the past year has brought exciting new developments. 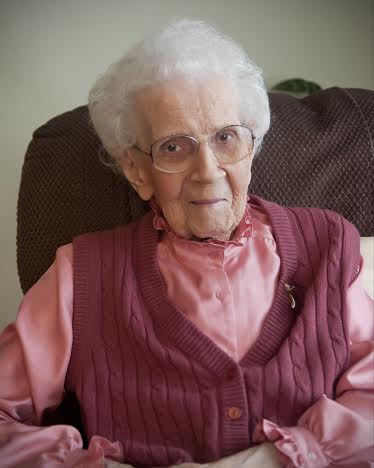 During the first year of her life in 1913, Margaret moved into the newly built Shady Dell house and is the only surviving member of the Dell’s “First Family.” 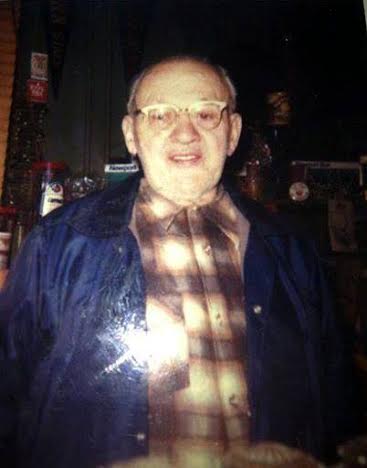 This year I was delighted to receive another rare photograph of Shady Dell owner John Ettline. The picture, donated to the blog by Dell rat Dale Jourdan, is believed to have been taken in 1986 when John was 80 years old, five years before he closed the Dell and less than seven years before his death.

This year it gave me great pleasure to present an exclusive two-part interview with a recording artist I have come to idolize. 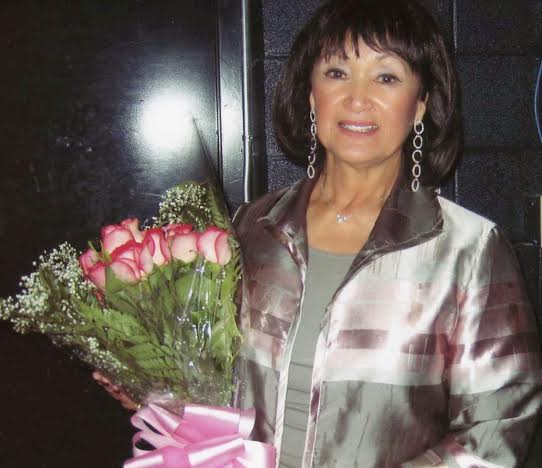 In the late 50s and early 60s, Bucks County native Carole Devine was lead singer of the Tams aka the Hippies. 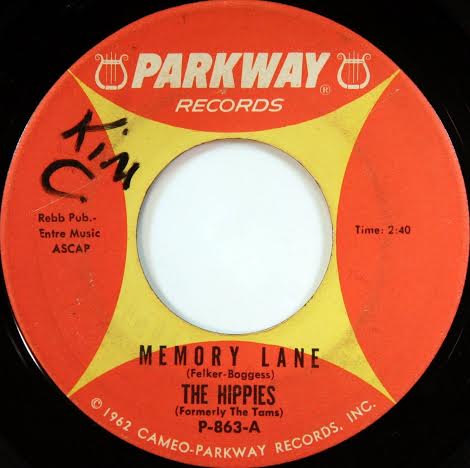 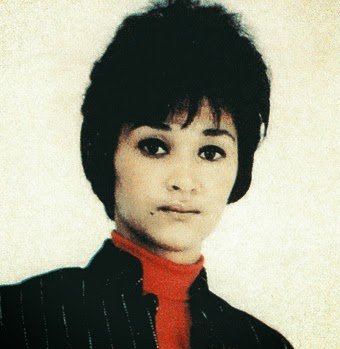 Carole Devine in the 60s, known as Chi-Chi McCauley and Chi-Chi.

As a solo performer known as Chi-Chi McCauley and Chi Chi, Carole Devine made some of the best girl group and Phil Spector style “Wall-of-Sound” recordings of the 60s.

As you can tell it has been another exciting year for Shady Dell Music & Memories, “The Little Blog That Could,” and there’s every reason to believe year seven will bring even more surprises.

Additional posts about The Dell
northside counterpart White Oak Park:
–Part I: Shady Del Knight in worldwide search of honorary Shady Dell rats linked to old York, Pa., teen hangout
–Part II: Shady Del Knight in worldwide search
–York’s Shady Dell for sale: ‘People don’t like to see their past vanish’
–Just try to resist this memory-tugging photo of White Oak Park.
–Stadium will be site of The Oaks music reunion
–Wanted: Old photos of teen hangout.
–Memorabilia from ‘the Oaks’ hard to come by.
–Memories of The Oaks pile up.
–Memories of The Oaks pile up – Part II.
–The Dell: ‘It was like family’.
–White Oak Park welcomed Blaw-Knox workers .
– Shady Dell was home away from home for many York County teens in ’60s.