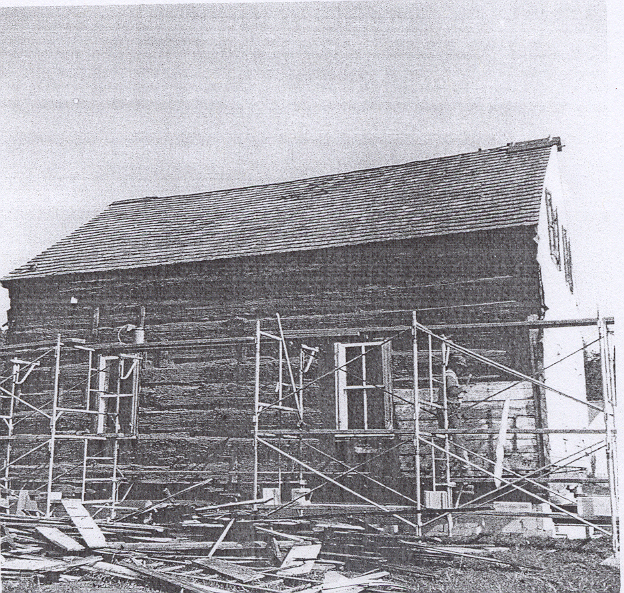 The Landis Valley Mennonite Church donated the Sexton’s House to the Landis Valley Village & Farm Museum about 50 years ago. The old Lancaster County house will be the site for a new exhibit ‘The Mennonite Faith in Landis Valley.’ A Landis Valley release says the exhibit will be a peg for those with questions about the Mennonite and Amish faiths. The release did not mention TV’s ‘Amish Mafia,’ but the show has helped propel these Pennsylvania Dutch faiths into the nation’s scope. The Amish forgiveness coming of nearby Nickel Mines also put forth a truer image of these mother/daughter German denominations. (Yes, mother/daughter. The Amish are a subgroup of the Mennonites.) It’s wonderful when heritage organizations can tie their programming and exhibits into the news. The York County Heritage Trust recently did so with a tea linking in with TV ‘Downton Abbey.’ Details about the exhibit, opening March 10, are available at landisvalleymuseum.org.  Also of interest: Check out this post telling about how the Amish population is growing on the York County side of the Susquehanna.

Over at sister site, YDR Insider, blogger Brittany Wilson put up some of the hamlets around York County that are commonly known but not incorporated: So the event is in Brogue? Make that the Brogue area of Chanceford Township.

So the job of the journalist is to help the reader understand that Shiloh, for example, is in the township of West Manchester.

You might enjoy checking out the tour of these villages around York County via Brittany’s post. Here’s a sample in the Central/Northeastern/York Suburban school district area:

Interesting. I think I’ve written about everyone of those villages on this blog.

Also on Insider: YDR Insider is a place where you can understand the inside/out workings of the York Daily Record/Sunday News and all the digital stuff we do. It’s pretty popular. This post, for example, drew about 100 page views. It tells about how we received a 1943 city directory via a kind reader. (We’ll, in turn, donate it to the York County Heritage Trust. 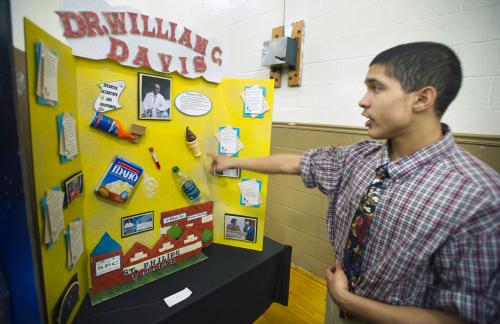