This old lock, a mill, a mansion and a ghost town. Only a bit more than 15 miles from York County 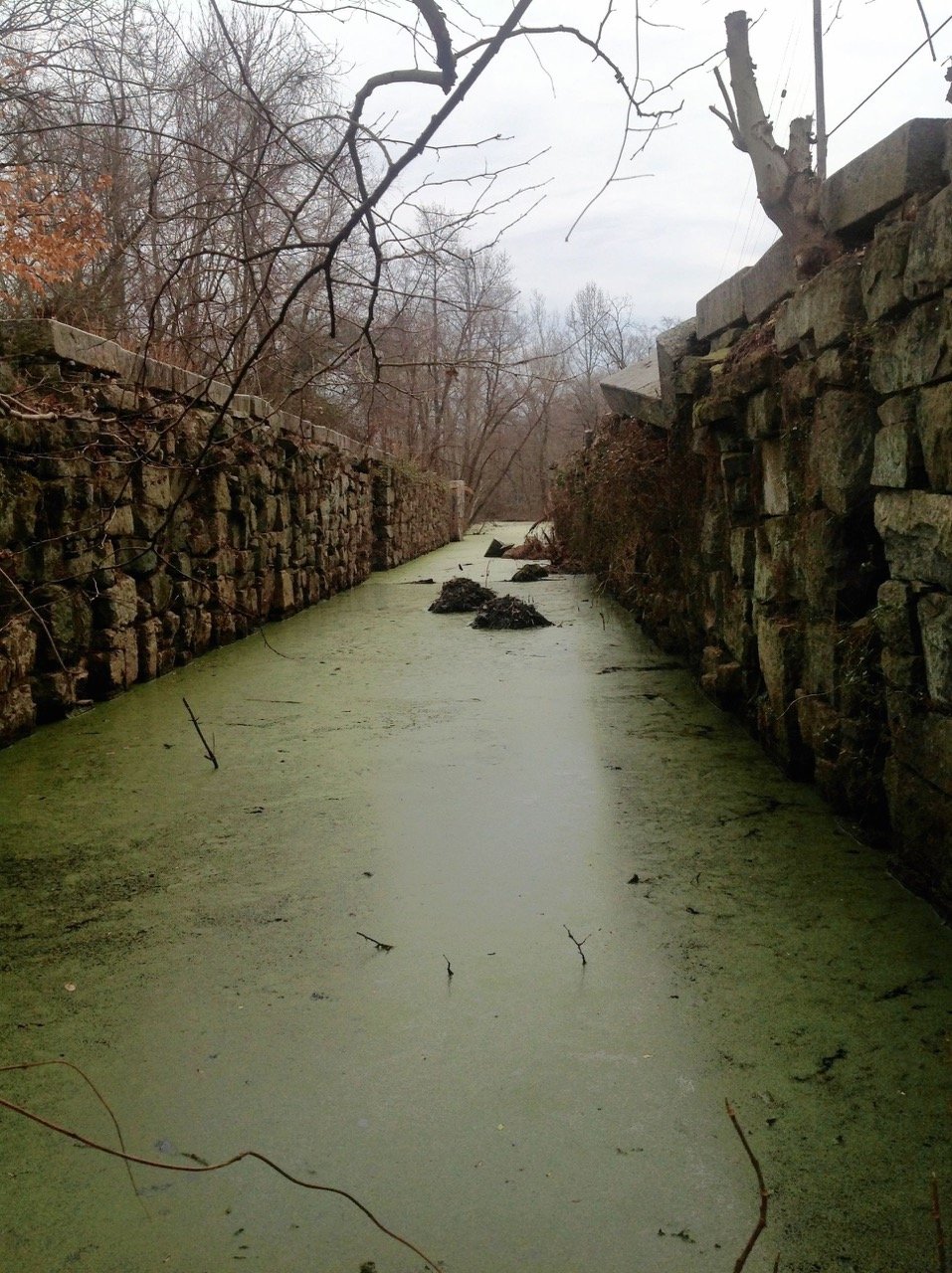 YorkTownSquare continues its exploration of Northern Maryland/Southeastern York County sites via the photography of Don McClure. Many York countians know about Susquehanna and Tidewater Canal locks snaking through their home county’s soil. But here’s part of the lock system from the ghost town of Lapidum, Md., in Susquehanna State Park. The town sat on the west bank of the Susquehanna River, across from the east bank’s Port Deposit, near where the river enters the Chesapeake Bay. It’s interesting that the old canal, built 20 years before the Civil War, still holds water, as evidenced by this picture. Other Susquehanna State Park features: Restored Rock Run Historic Area includes a working grist mill, the Carter-Archer Mansion, Jersey Toll House and, of course, remains of the S & T Canal.   All this a bit more than 15 miles from York County’s southern border. Also of interest: Here’s another northern Maryland site: The John Wilkes Booth House.

Other neat photos/stories from all over … .

Bridge map: York County has its share of bad bridges – some of them old

Hanover’s Square: A walk around this historic place

View from above: What it looks like in Gettysburg’s famed cupola

Barbara Franco talks about the view from the @gburgmuseum cupola http://t.co/prU7utkUNL

Pearl Harbor week: 73 years ago this week, the attack began

History Mystery: One of York County’s many military memorials. Which one?