About Hanover Shoe Farms: ‘They developed a stable of fast horses’ 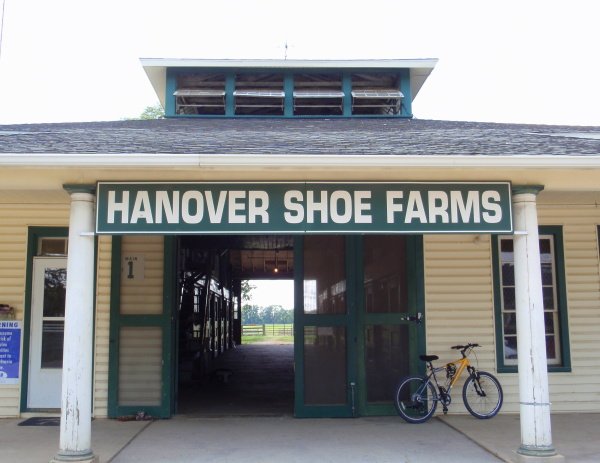 The Hanover, Pa., Shoe Farms story began when owners Harper Sheppard and Clinton Myers bought a shoe business in 1899. York countian Dianne Bowders wrote about the new company, Hanover Shoes: ‘They needed fast horses to travel between their manufacturing business in Hanover and their retail store in York. As a result, they developed a stable of fast horses, some of whom were entered at fairs and other races.’ Dianne Bowders was explaining the photos in her ydr.com Your Photos gallery about Hanover Shoe Farms in  2010. For more about Hanover Shoe Farms history, check out the standardbred horse nursery’s website. Also of interest: In this day of mergers, Hanover is planning not 1 but 2 museums.

Now and then, I assess topics not well covered in the 3,000 posts on yorktownsquare.com.

Hanover Shoe Farms of United States Trotting Association fame is one of those. Now that hole is plugged, and it’s always a pleasure to feature Dianne Bowders’ photos and writing! 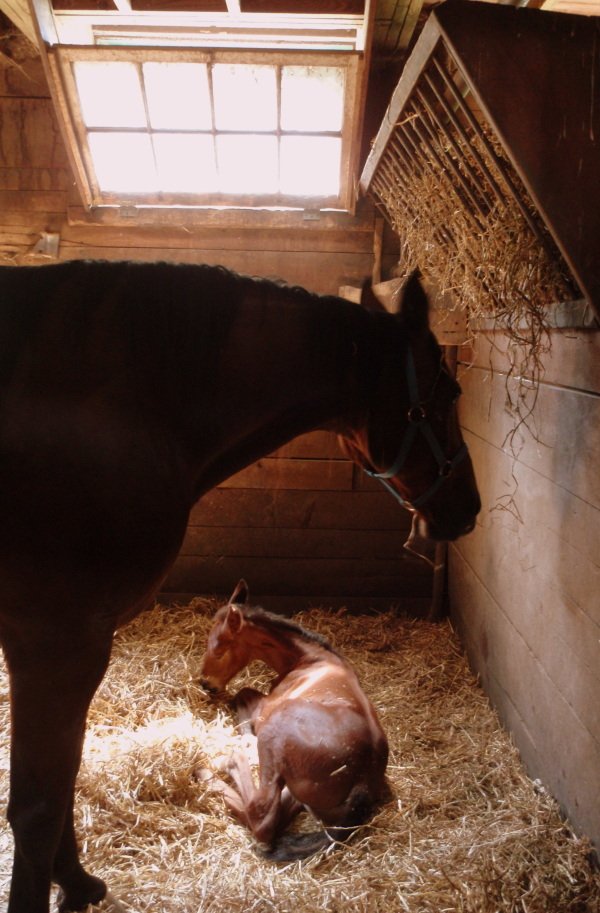 ‘Many of Hanover’s present day blood-stock are descendants of the 1926 purchase from noted breeder A. B. Coxe, buying his entire breeding stock of 69 horses for $150,000. Included in the purchase were some of the best stallions, broodmares, and young race horses of the time,’ Dianne Bowders wrote.

Marylander Lou Young needs a hand in looking for information on a relative.

“Does your newspaper have information on obit older than 1980? I am specifically interested in 1975 for a Beatrice M. Young, my later mother in law. She supposedly died 6/19/75. I am not finding this info. Public records are apparently no longer easy to see. I live in MD, but lived in OK when she allegedly died. Her son is also deceased. I am in need of this information as it affects my daughters.

“I was told she was buried at Windsor Cemetery, but cannot find an address for this cemetery or a contact of someone who oversees the property of those buried there. Consequently I cannot verify her burial location. Hopefully if I find her grave site I will also find my father in law, William Martin Young who died while my husband was still in school at either Felton or Red Lion. My husband was not very clear on his family matters.

“After he left PA, he served as a full time military serviceman with several overseas missions which includes Vietnam. He was highly honored and received a full salute honored funeral.”

Lou is lucky in that she has some specific dates, that could help her microfilm search at the York County Heritage Trust.

39 years old and still trying: Mark Hendrickson is 39-years-old and hoping to be called up by the Baltimore O’s. He’s laboring on the Orioles’ Triple A farm club, and the Spring Garden resident, longtime in Major League baseball, is hoping for another shot. Check out Frank Bodani’s story: Mark Hendrickson. Wonder if Mark is the oldest York countian to play Major League baseball? He last played in 2011.

Blog post of note: I ran across these rare photos of the White Rose Amusement Park, the park that sat in and around the current Ferguson Elementary School in York. Yorkblogger June Lloyd brought them to light several years ago.

The wind will take your audio away at Espy House in Bedford, Pa., George Washington’s headquarters in quelling the Whiskey Rebellion. Of course, the prez passed through York, Pa. in that campaign. All roads do lead to York.