About artifacts in Hanover’s Clarks Shoe exhibit: ‘I have enough to fill it three times’ 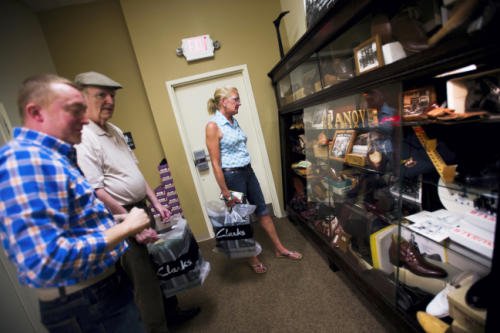 Many readers here will remember going downtown on a Saturday to buy shoes and other clothes. That day seems to have passed with retailers selling their stuff mainly in the suburbs. That’s mainly. In Hanover, you can still shop for shoes on a Saturday and other days to the week. Clarks Shoes, known as Clarks Bostonian Outlet, is  open on the square, and there’s another dose of nostalgia now awaiting visitors. A local collector and Clarks employee Donald Hamme has put up a display of Hanover Shoes relics. Hamme told The Evening Sun in Hanover that when Harper “H.D.” Sheppard and Clinton “C.N.” Myers founded Hanover Shoes in 1899, the company’s motto at that time was to provide “the greatest shoe value on Earth.” Now Clarks customers get an extra value, a case exhibit showing  memorabilia, courtesy of Donald Hamme. ‘I have enough to fill it three times,’ Hamme told the Evening Sun. Check out this photo gallery by the Evening Sun’s Shane Dunlap. Also of interest: Downtown Hanover, Pa.: Here’s how a bird viewed ‘McAllistertown’s’ square 60 years ago.

You think Central Market and music and your mind goes to country or bluegrass music.
You don’t ordinarily associate the music at Central Market with classical.
But that’s what marketgoers received this weekend, and judging by the applause, they enjoyed it immensely.
Who says things never change around York County, Pa.
Here’s York Symphony Music Director Lawrence Golan on the violin:

How about this for a relaxing way to start your morning? Lawrence Golan, music director and conductor of the York Symphony Orchestra, performs “Autumn” by Vivaldi at Central Market York. 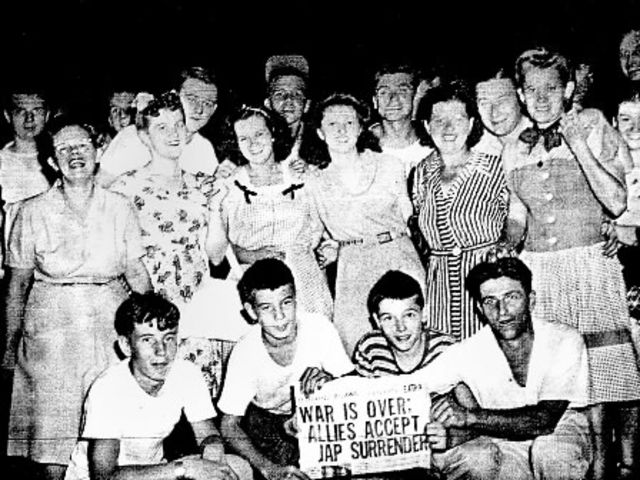 The 75th anniversary of V-J just passed. That brought this photo slide show of famous scenes from that moment, including the iconic event on Continental Square in York, Pa. This was the time that the stores, bars and comfort stations under the square were shut down, leaving thousands ‘discommoded.’ 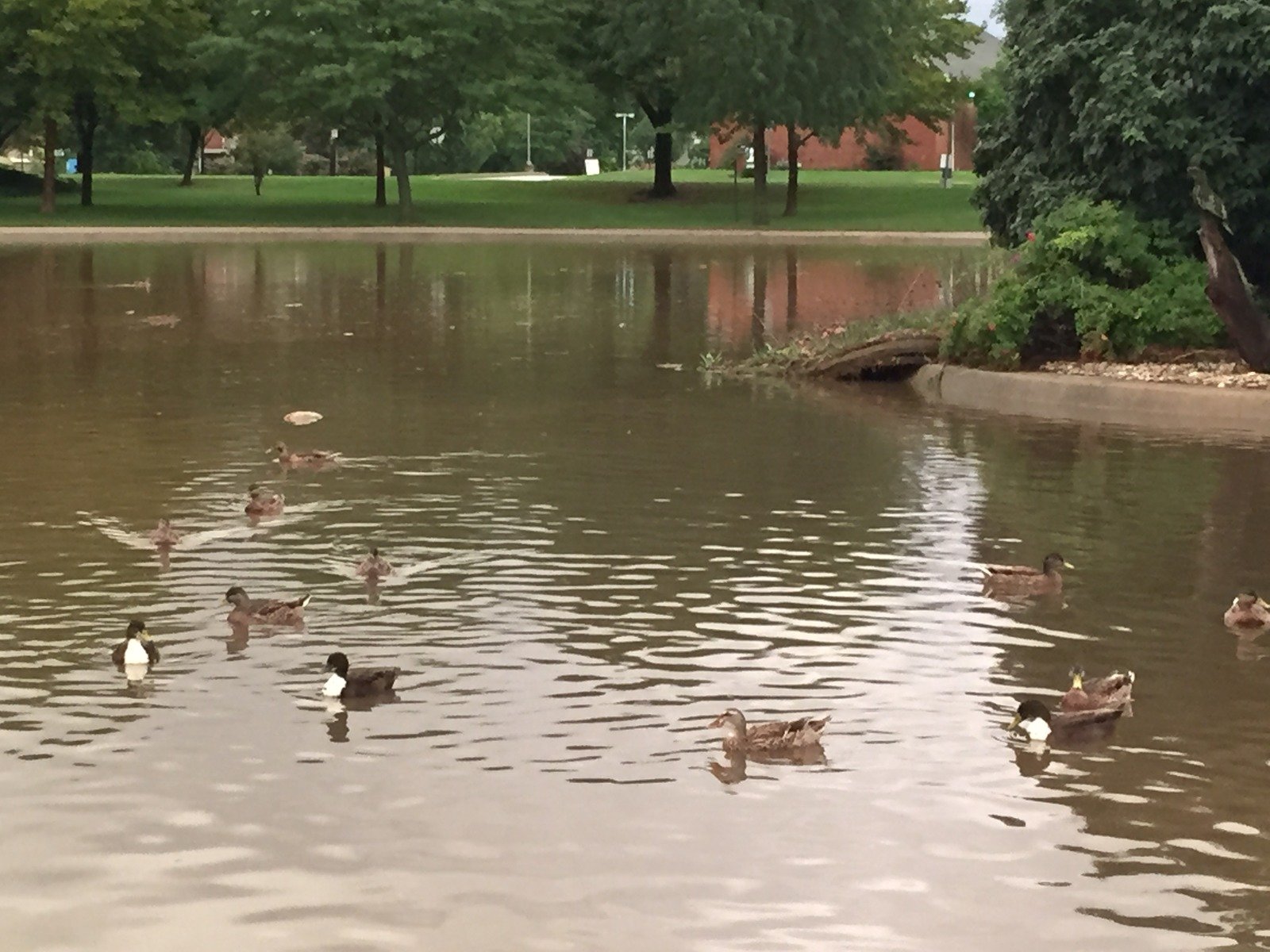 York Rotary’s 100th anniversary events included the launching of a floating island on Kiwanis Lake in York. Which left one reader wondering whether it weathered the recent heavy rains. It did, as this photo attests.

History Mystery: #YorkCountyPa is full of skilled craftsman. For example, some can work with copper, as here in topping…