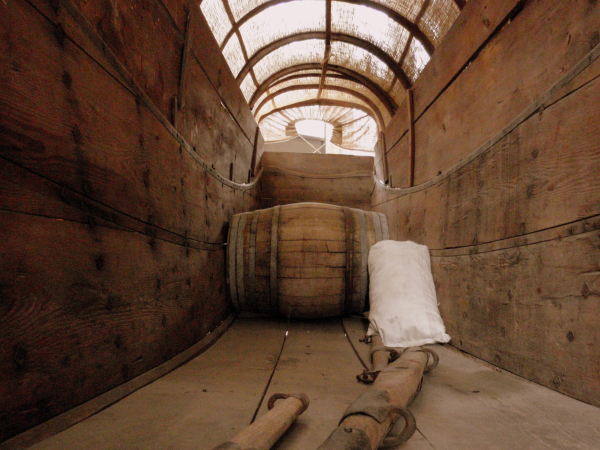 This is a York County mystery photo of epic, actually make that confined, proportions, unless you’ve peered into this space in your lifetime. Then you might know.  York countian Dianne Bowders knows. She made this photo. Check out the answer is below. Also of interest: More of Dianne Bowders’ yorktownsquare.com photographs.

Inaugurations of York College of Pennsylvania presidents happen every 15 years or so.

There’s a notion out there that the first three brought the right skills at the right moment in York College of Pennsylvania’s story. Let’s hope that is the case with Dr. Gunter-Smith as well. 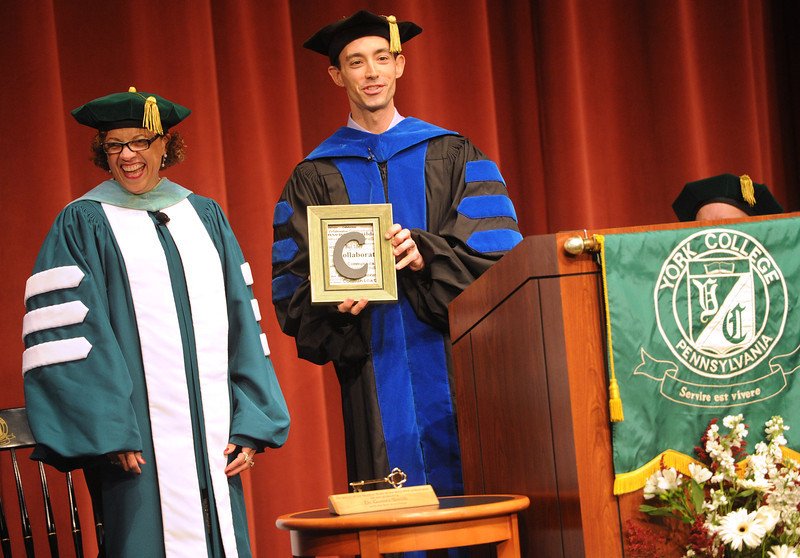 This is one of a gallery of photos from Dr. Pamela Gunter-Smith’s inauguration as YCP president. Also of interest: Check out this informative map of York College’s expanding campus and How a bird see the original part of YCP’s campus.

Remind you of someone? A recent photo and story explained a vine that took on the shape of Jesus on the Cross. Pretty remarkable. 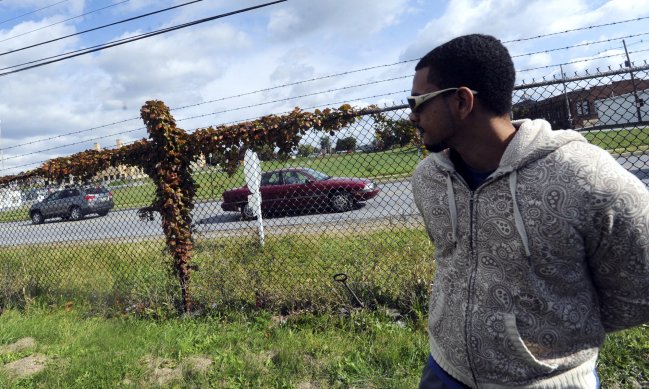 What do you think? Check out: Jesus is spotted on a fence in York County.