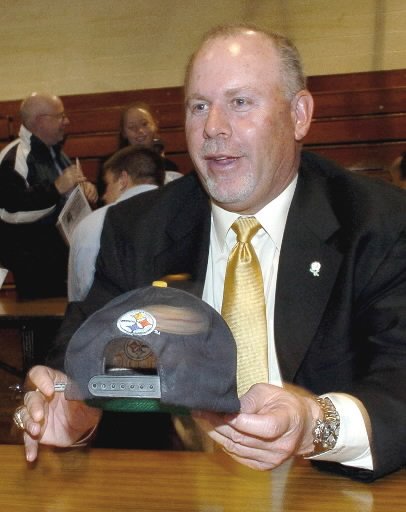 Bruce Arians, a William Penn High School graduate, is seen here in 2007 after his promotion to offensive coordinator of the Pittsburgh Steelers. He has since received yet another promotion: to head coach of the NFL’s Arizona Cardinals. He is among a large group of achievers from York County who played big on the national stage.  (See his high school photo below.) Also of interest: Check out these 400 stories and photographs that touch on York County celebs.

People in the community are showing increased interest in the celebrities with York County roots whose good work is being rewarded around the world.

That’s progress. We’ve long argued we should more often ask such achievers to give back to their home county. Many of them no doubt would be glad to do so.

Who wouldn’t be flattered?

We received a request just recently for info on a short list of such celebs, with the idea that some would receive invitations to come back home for recognition.

Here was my response:

We’ve (this blog and ydr.com) done extensive coverage of all of these folks. You can probably get those stories via Google, but I’ll give you some links, too.

Also of interest
York County has spawned a long list of big name scientists, too. 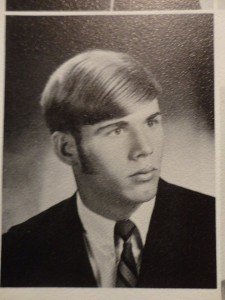