A guide to York countians who made it big 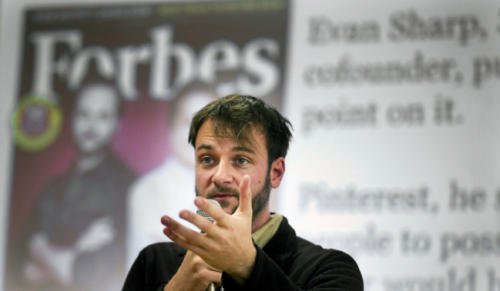 YorkTownSquare.com is seeking to ensure that national celebrities with York, Pa., ties today make it into the history books 100 years from now. So we keep track of these celebs, who seem to be coming back to their hometown in increasing numbers. Evan Sharp, a York Suburban graduate who co-founded Pinterest, is one of them. He returned to his high school recently and took questions from students. Also of interest: Check out these old York County, Pa., photos of interest on Pinterest.
+++

Here are other 10 York County celebrities – living and deceased – who have been in the news recently or sources to go to find famous people from York, Pa.:
+++

+++
3. Celebrity quiz: The YDR developed this quiz of celebrities with York County ties: How well do you know York countians who made it big? 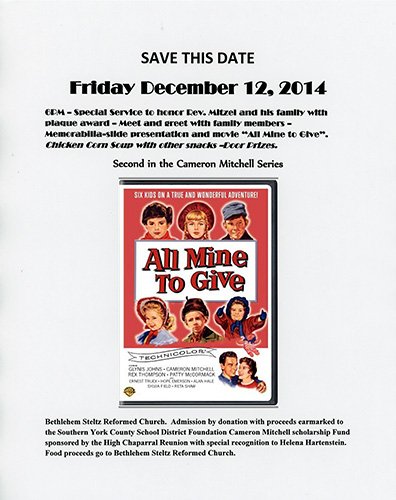 6. Virtual Hall of fame, I: When the community discussed the need for a Hall of Fame several years ago, the YDR went out and created one at: Famous faces of York. 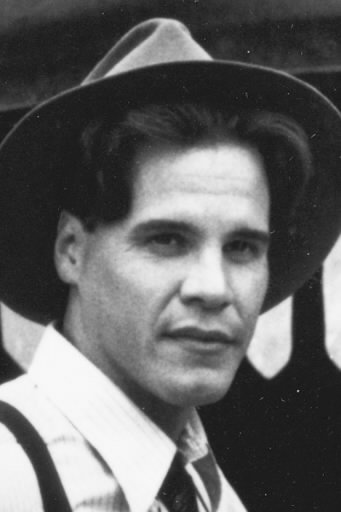 York’s Craig Sheffer starred in the Hollywood film ‘The River Runs Through It’ and other movies. He would be a member of any York, Pa., A & E Hall of Fame.

8. Virtual Hall of Fame, II: Here is the start of a list of Arts & Entertainment Hall of Famers from York, Pa.


+++ 9. Pulitzer Prize winner: Composer Dominick Argento was featured in a recent scholarly journal as well as an interview on WITF radio.

10. History Mystery: York County has produced an impressive share of scientists. See if you know this late man of science with York ties 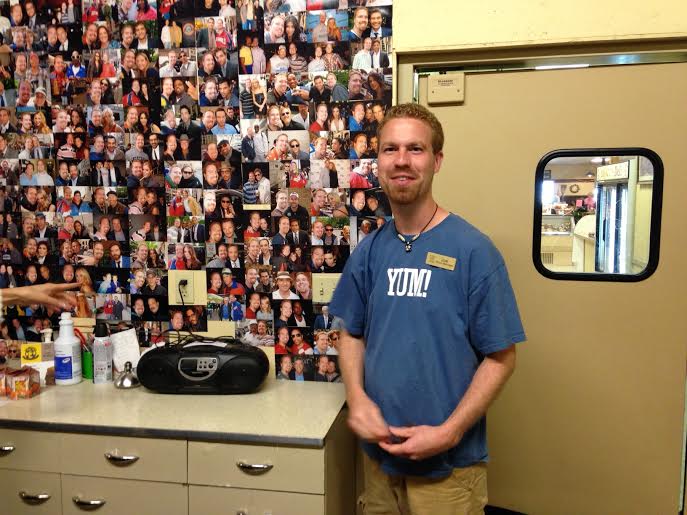 This is just fun. Joe Doll of Brown’s Orchards has a wall full of celebs behind the scene at the Loganville farm market. He asked celebrities in New York and elsewhere if they will join him in a dual portrait, via a cell phone in Doll’s outstretched hand.