A community celebrates at Central Market: Surely, this is York County, Pa., at its best 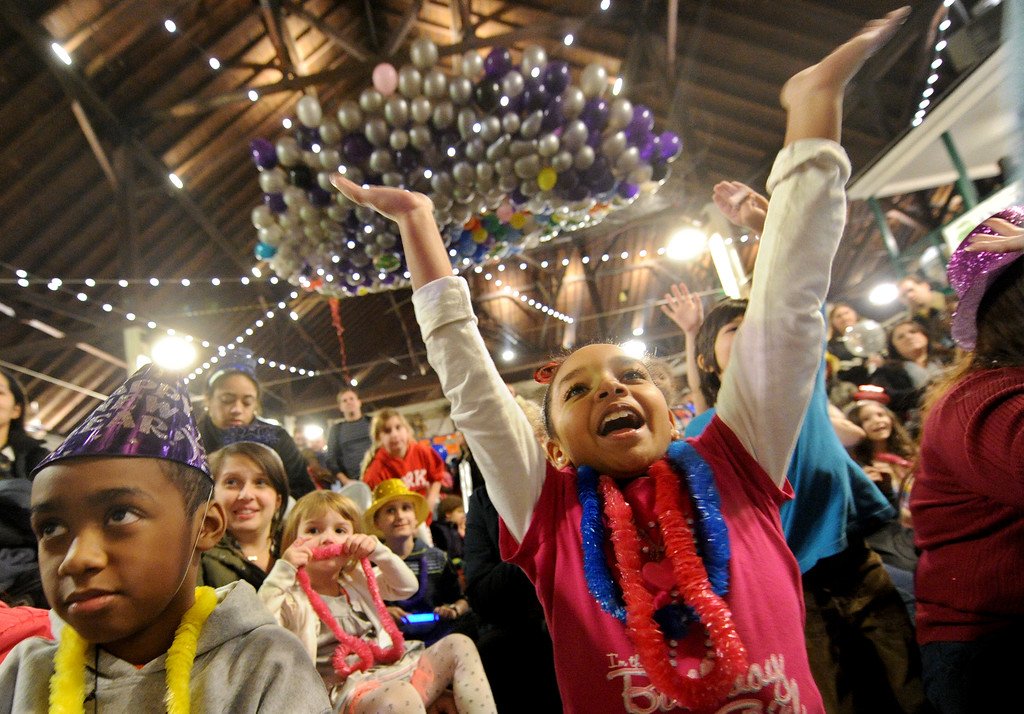 Surely, this is York County, Pa., at its best. The community came together for a New Year’s celebration at Central Market. For years, the market’s hours were limited to market day. Now, this gathering place serves as such on other days – and nights. In its early years, 125-plus years ago, it served as a place for conventions and religious services and more. So the recent use of the market house for celebrations – coming together moments – such as this one represents change for the better. A freely available venue such as this promotes community. This photo, by the YDR’s Jason Plotkin, has served as the cover photo for the York Daily Record’s Facebook page since New Year’s. Btw, we realize we posted a ‘York County at its best’ photo in the last YorkTownSquare post. And we might have one next post. (We did.) When we run across photos that say a lot about York County’s goodness, you’ll find them on this blog. (Past posts in this category: York County at its best.) Also of interest: York’s Central Market should be used for all kinds of things.

Linda Blakeney reached out from the United Kingdom with a question about York, Pa.

“I’m doing some research for an elderly friend who spent some time in York,” she wrote.

“Kennedy’s Bar & Grill stood at 101 Parkway Boulevard York PA 17404. Sir can you give me any information about it? I’m having difficulty accessing records. How long it was there? When it closed? What kind of place it was … .?”

I drove by there and couldn’t immediately find a building at that address. But you know how streets are around here.

Can anyone help Linda – and I? Just comment below.

Another sports figure with York County roots, the Green Bay Packers’ Ron Wolf, is a finalist for the NFL Hall of Fame.

History Mystery: Here’s another out of town resident with York County roots:

Also of interest:
Check out these stories and photos from YorkTownSquare’s archives.